A music-lesson scene that we all recall most reluctantly: A certain spot repeatedly goes wrong, and the teacher calls out, already nearly in desperation: “Simply play it as it’s written in the music!”

Sounds simple and obvious. If it nevertheless doesn’t work, something must indeed be wrong with the fingers, not with the notes. Especially if we are playing from an Urtext edition whose notes would certainly have been critically reviewed, and so they would have to be all right.

But is that actually always the case?  Couldn’t, however, the playing problem also come from something being wrong with the notes?

I’d like to introduce in this connection a work where at least in passages the music teacher’s mantra must be turned on its head: “Please don’t play it as it’s written in the music!”

It’s about Gustav Mahler’s sole extant chamber-music work, the piano quartet in a minor, where handed down are only the first movement and sketches for a further scherzo movement. Christoph Flamm, editor of the new edition shortly to appear in the Henle publishing house (HN 1228), had special problems to face. The only source for the composition probably originating around 1876 is an autograph score that does in fact give us the entire first movement, but not totally worked out in detail and finished. Thus many spots lack dynamics and accidentals, the slur placements appear inconsistent or are very carelessly notated. In one section of the recapitulation the piano part is even recorded only sketchily (mostly just fundamental tones with figured bass) and can only be completed in analogy to the exposition: 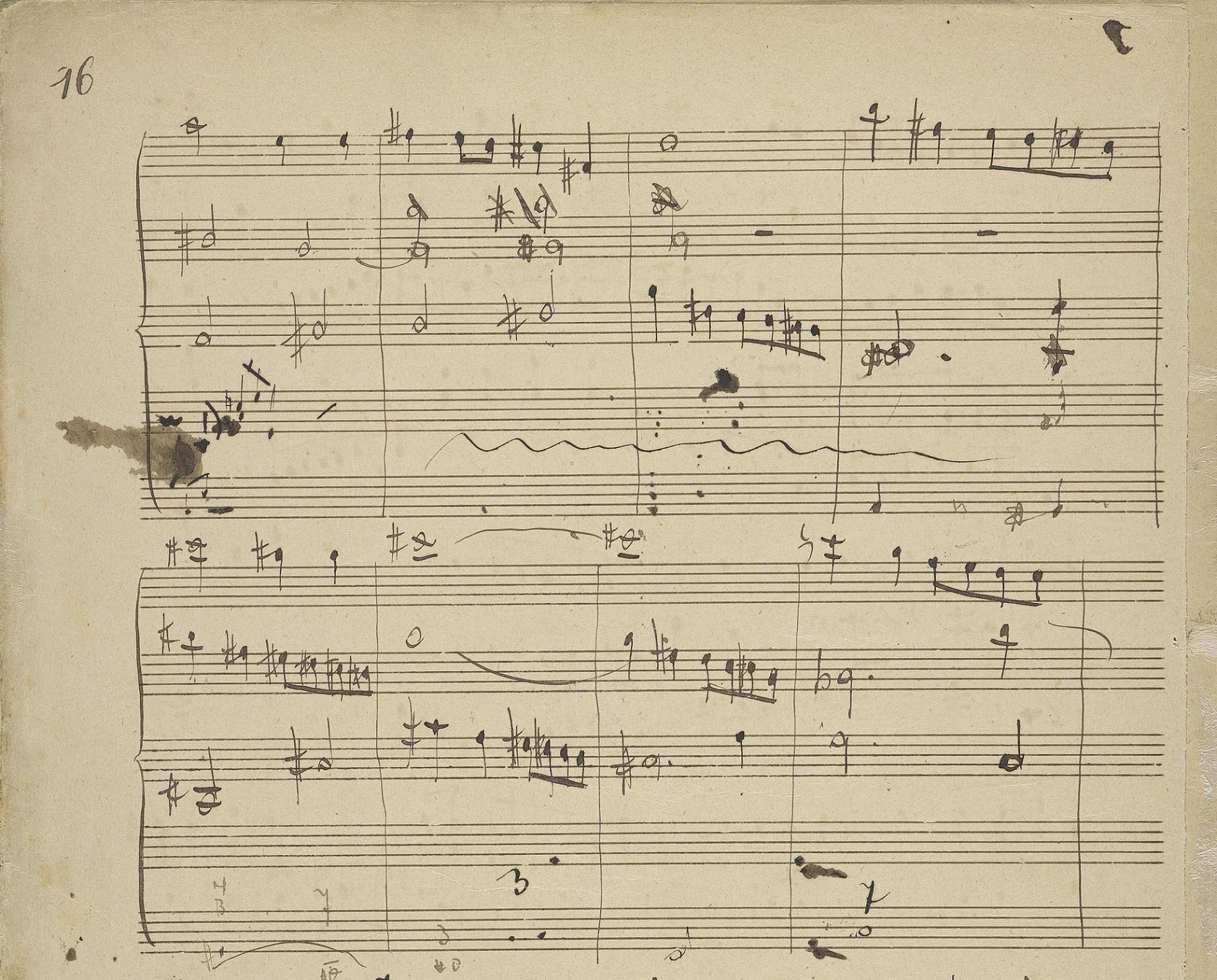 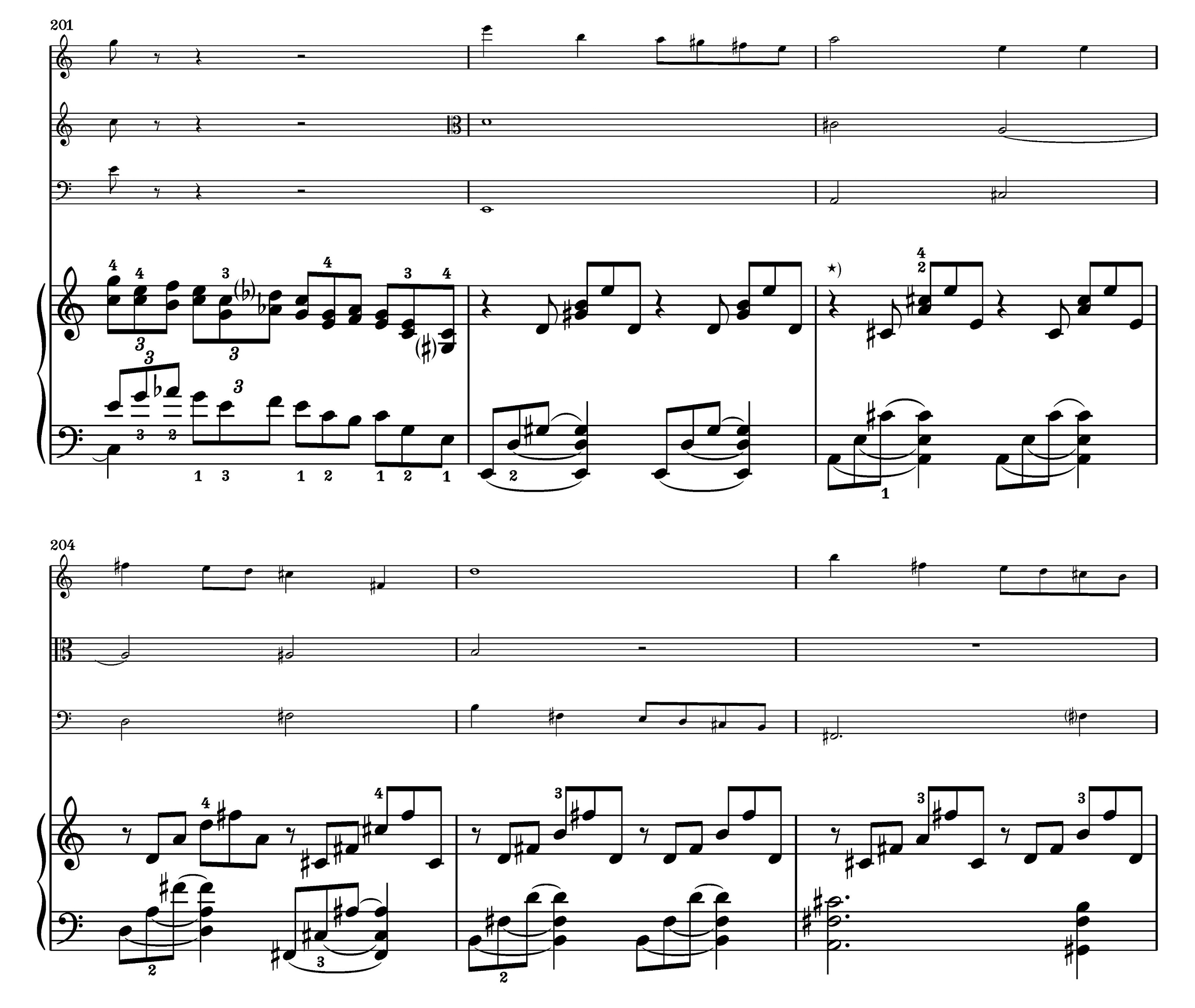 But most noticeable are oddities that can only be described as clumsy, running like a red thread through the piano part of the composition. Both hands frequently have the same notes to play; also, in the case of broken chords, hardly any attention is paid to the comfort and span width of the hand or to possible collisions with the other hand. These idiosyncrasies appear astonishing inasmuch as for the composer the piano was the focus of his musical training, Mahler having indeed even made public appearances as pianist in his youth.

Introduced here are only two spots from the piano-quartet movement – with different consequences for the Urtext presented and its playability.

1) In measures 132–134, the quarter-note chords of beats 1 and 3 in the left hand are notated as eighth-note after beats: 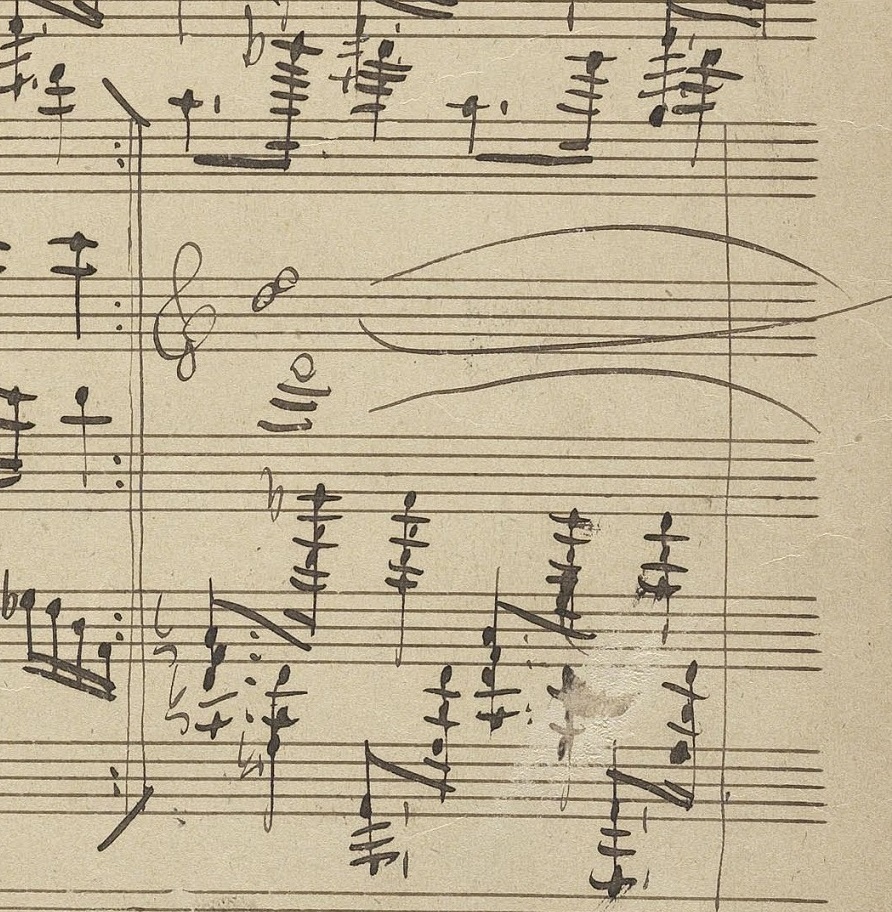 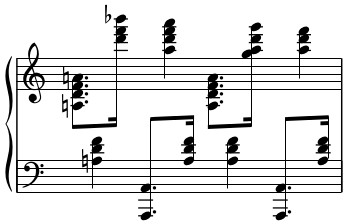 It seems obvious that this spot in the edition – Urtext or not – can appear only in an adapted form; a literal transcription of the notes is already out of the question owing to the displacements that cannot be satisfactorily expressed in our notational system. But just these displacements optically conceal massive collisions of both hands on beats 1 and 3. In order to avoid this, the editor decided to reduce the right-hand chords to merely a1, whereby the lower part of the left hand now appears at the “correct” spots, thus at beats 1 and 3. (Deleted in addition, following the three-tone structure of the left hand as well as all subsequent measures for the 3rd and 5th notes of the right hand, were the “redundant” notes a2 as well as g2 that are in fact playable, but conflict with the general visual appearance of the motive.) 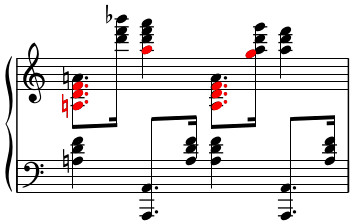 Resulting from these ultimately unavoidable measures is a musically more logical and at once more playable text – but it is no longer an Urtext in the strict sense of the word.

2) Collisions between the two hands also come about in the case of the second spot, measures 57 ff.: 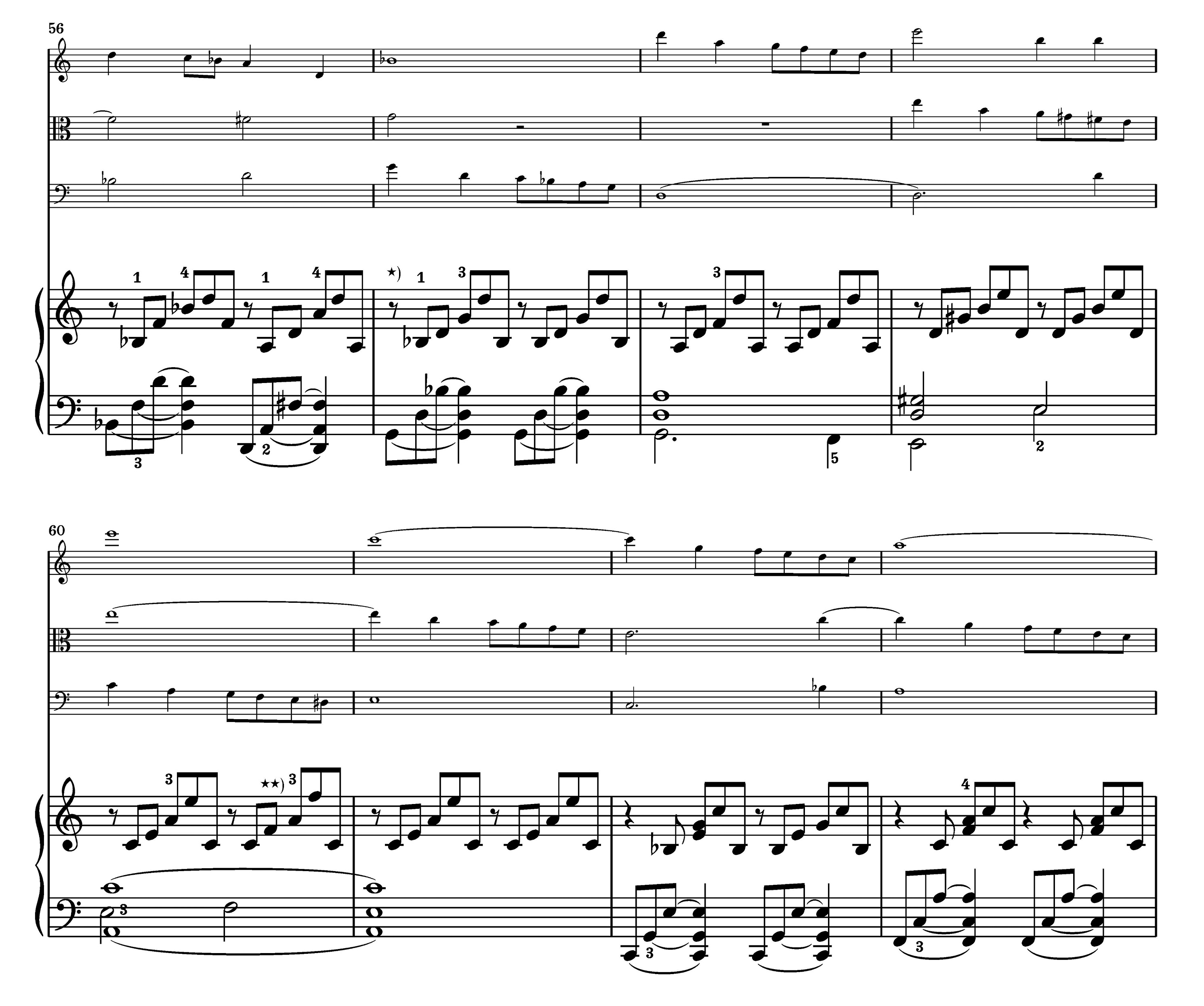 Unlike the first example, the spot can be reproduced here just as Mahler notated it. For in principle, the spot can be played as it’s written in the music – the held notes of the left hand are simply “ignored”, so to speak. Indeed, with other composers and works it also happens that a note held by one hand is supposed to be struck again by the other hand. Nevertheless, such a way of playing here is tonally more than unsatisfactory. Therefore, the editor has indicated in a performance suggestion that the right hand avoid note doublings, which he himself tried out by playing it through:

It is to be understood that such suggestions, for which several variants would certainly be conceivable, cannot be included in the main text of an Urtext edition. As non-binding, they are presented in the commentary section (to which a footnote refers) – the pianist is of course free to seek another solution. It is much more important (and this is also true for several other places in this work) to make the pianist aware that certain places in this work can’t or shouldn’t be played as written in the music.