The story of the genesis of Camille Saint-Saëns’ (1835 – 1921) Septet op. 65 for trumpet, two violins, viola, violoncello, double bass and piano was personally committed to paper by the dedicatee, the mathematician and amateur musician Émile Lemoine (1840 – 1912), in the autograph of the score that he had been given. Lemoine wrote (original in French): “Here … 更多 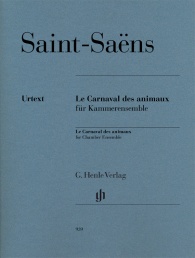 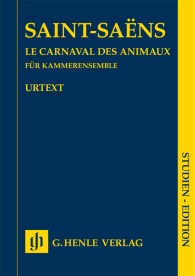