Composed in autumn of 1881, Opus 61 is the last of Dvořák’s “middle” quartets by chronology for which Beethoven and Schubert served as the most significant models. Beethoven’s influence, from thematic development to motivic treatment, is particularly noticeable in this work in C major. It is only in the finale that the typical Slavic tonal quality usually found in Dvořák’s music surfaces somewhat more prominently. Due to a lack of time, the composer - contrary to his usual practice - turned to older, either discarded or hitherto unpublished themes from other works for three of the four movements. This reliable Urtext edition continues the comprehensive Henle series of significant works of chamber music by Dvořák.

The year 1878 marked a decisive turning point for Antonín Dvořák (1841 – 1904), for that is when he achieved his international breakthrough as a composer. The publication of the Moravian Duets op. 32 for female voices and the first series of Slavonic Dances op. 46 for piano duet were received with great enthusiasm by publishers, musicians and critics alike. The Slavic … 更多 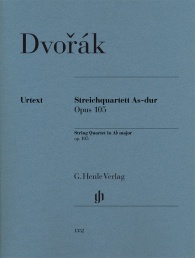 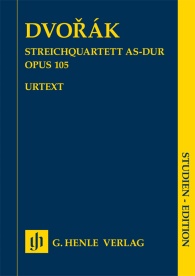 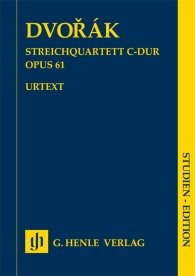 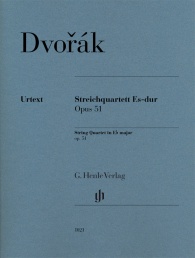 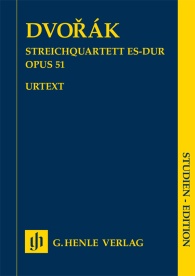 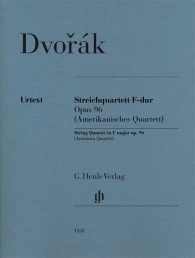 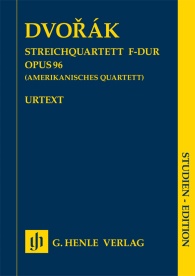 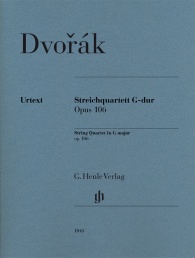 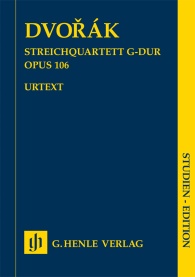