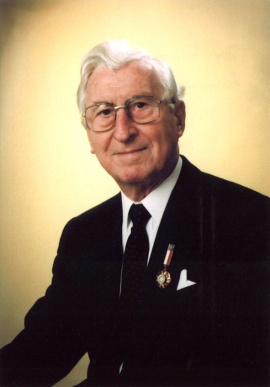 Works for Piano Solo - 4 Volumes in a Slipcase