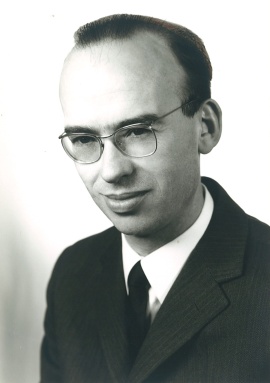 The String Quartets - 12 Volumes in a Slipcase