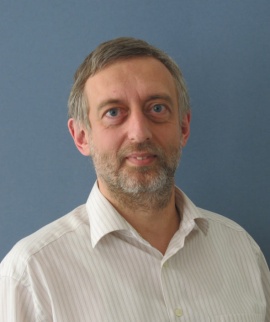 Danses for Harp and String Orchestra

Danses for Harp and String Orchestra