We do not know exactly how long it took Alfredo Piatti (1822–1901) to compose his Twelve Caprices for cello, op. 25, but we do know when they were completed, for he added the date Londra, 26 Giugno 1865 to his working manuscript. The exact same date, though in a different hand, also appears on the autograph fair copy that served as a production master for the first edition. … more 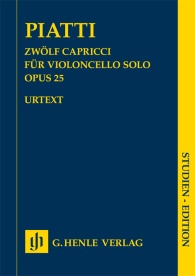 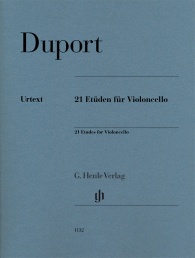 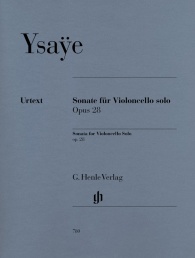 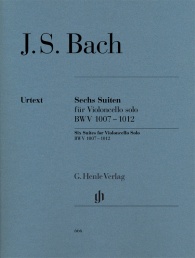 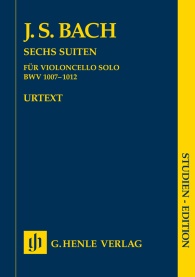 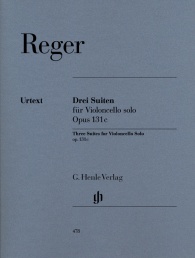 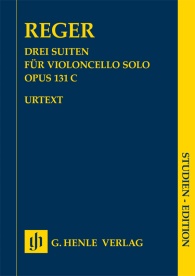