Published in early 1806, Kreutzer’s “40 Études ou Caprices” for violin – there are 42 today – are the product of his years-long employment at the Conservatoire de Paris and are the most comprehensive collection of studies from his quill. Their systematic and complete reappraisal of essential violin technique make them an indispensable tool of the trade for every serious student of the violin (conservatory level). In the intervening two centuries, numerous reprints by various publishers followed the Parisian first edition, frequently adapted by famous soloists and teachers. Just a few years after the first edition, Kreutzer published a complete revision of this standard work in which he exchanged or heavily altered etudes. This second version of the collection forms the basis for our Urtext edition, which nevertheless presents the variants from the early edition as well. The virtuoso and sought-after violin pedagogue Ingolf Turban acted as a consultant for this edition and furnished it with modern markings so that it provides an ideal foundation for contemporary violin instruction.

Rodolphe Kreutzer (1766 – 1831) was acclaimed during his lifetime as a composer for both stage and concert hall, and as a top-flight violin virtuoso. Nowadays, however, he is recognized by the musical world for two other reasons. On the one hand, Beethoven’s dedication of the “Kreutzer” Sonata, op. 47, to him has rendered him immortal; and on the other, every … more 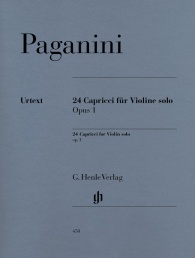 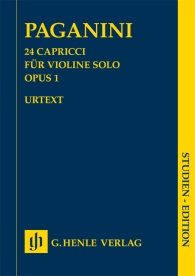 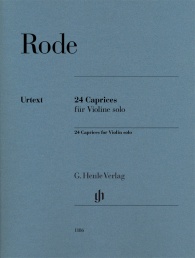 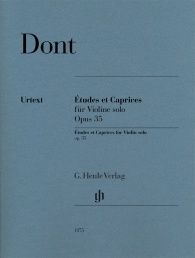 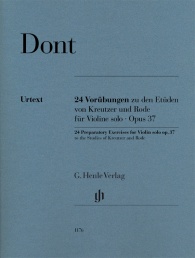 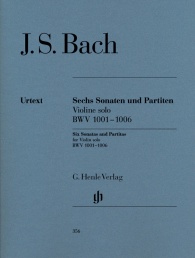 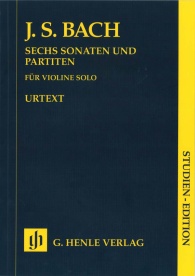 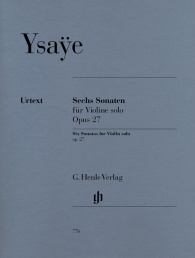 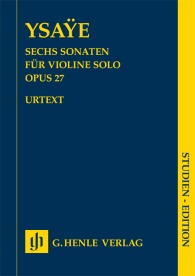 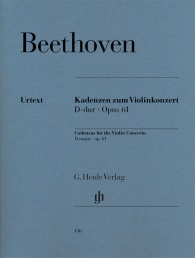