Bach gave his wife Anna Magdalena two handwritten books of music. The second one is of particular value with its gilt-edged, vellum-covered binding. In this little book of 1725 he noted down numerous piano works in the most different styles - both his own and by other composers. The Henle Urtext edition, which incidentally is one of our bestselling titles, faithfully reproduces the complete contents of this manuscript, aside from the movements from the "French Suites" (HN 593) and "Partitas" (HN 28) in the notebook, which can be found elsewhere in the Henle catalogue. It is also an example of beautiful engraving by hand.

Three notebooks have come down to us from the Bach household: the Clavierbüchlein vor Wilhelm Friedemann Bach (1720) and the two “Musical Notebooks” for Anna Magdalena Bach (1722/1725). Each may be regarded as constituting a kind of family musical album. The original of the 1725 “Notebook” is lavishly laid out in broadside format with gilt-edged vellum-covered binding. … more

Although this is not the only Urtext version of the Notebook available, Henle’s presentation and editorial notes are unusually inspiring and informative. The facsimiles of Bach’s handwriting are fascinating and the typesetting is clear and spacious.
[International Piano, 2009]

As always, they are faultlessly laid out, clear and easy to read, with particular care given to where page turns are placed.
[Piano Journal, 2009] 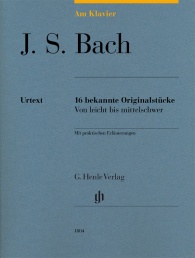 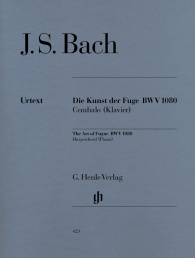 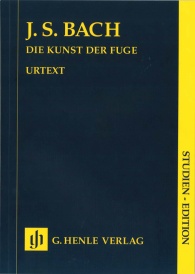 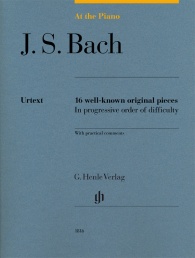 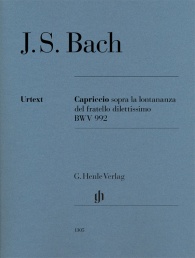 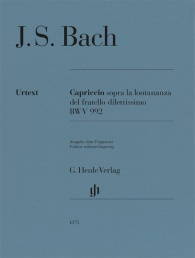 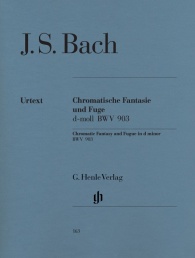 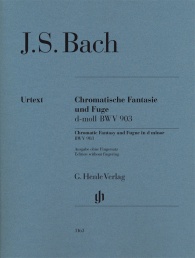 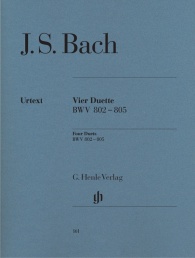 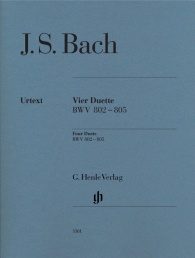