On 8 May 1945, Germany surrendered, bringing the Second World War in Europe to a close. The eighty-year-old Richard Strauss (1864–1949) had remained unscathed in his Garmisch villa, but was forced to acknowledge that the war had brought cultural life to a complete standstill. The opera houses of Dresden, Munich and Vienna, where all his stage works had been premièred and … more 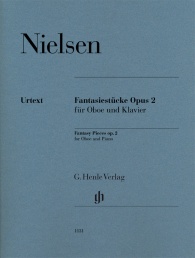 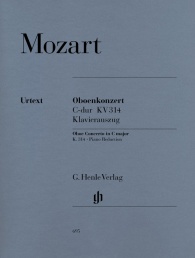 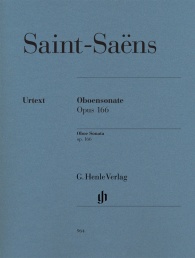 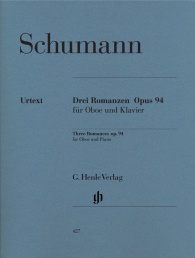