It is fully justifiable to claim that Felix Mendelssohn Bartholdy is the foremost German church-music composer of the 19th century. This is due above all to his many sacred vocal works in various formats and to his many compositions for the organ.

The most important among them are without a doubt the six Organ Sonatas op. 65, which have become an indispensable component of the general organ repertoire. The spark was possibly lit by two English publishers who – thrilled by Mendelssohn’s organ playing – ordered various organ pieces in different formats from the composer.

These pieces were written in 1844/45 and then collated to form six organ sonatas. However, they did not constitute sonatas in the strict sense of the word, but rather suites. In their multiplicity of forms – reminiscent of chorales and lieder, of polyphonic and virtuoso pieces – they form a genuine compendium of organ playing.

Mendelssohn’s Organ Sonatas are not sonatas in the classical sense of the term and were compiled by the composer from 24 pieces written some time between 1844 and 1845. These are supplemented by a fugue dating back to 1839. The resultant layout accounts for the varying structure of the sonatas as regards form. Sources consulted include a number of loose autographed leaves, a … more 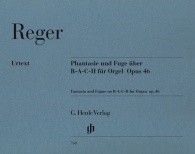 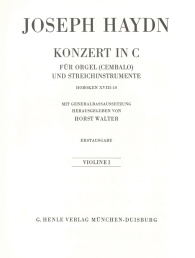 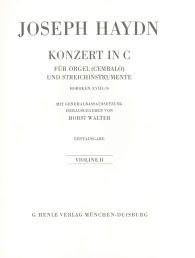 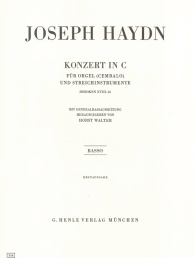 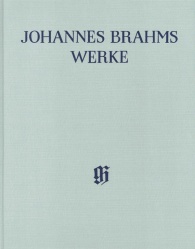