Brahms’ Third Piano Quartet stands out for the extremely involved and complex history of its genesis. A very first version of certain sections – still in c sharp minor – had been written in 1855/56, but neither the composer nor his friends were genuinely happy with this version. In 1869 Brahms reprised his work , but still found no satisfying solution. It was not until 1874/75 that he brought the final version to paper, replacing two movements of the original version with new ones. While the “tragic” key of c minor points to the truly dark, passionate character of the work, the composer actually singled out the mood of suffering of the quartet himself in several letters.

The following sources served as bases for the musical text: the autograph of the Finale; a copy of the last two movements, corrected by Brahms and used as engraver’s model, which was not accessible to the editors of the Complete Edition; a copy of the Simrock first edition (1875) with hand-written entries by Brahms (Handexemplar = author’s copy); and the separate string … more 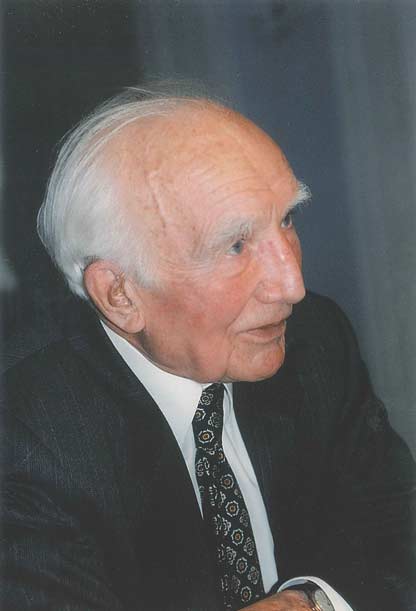 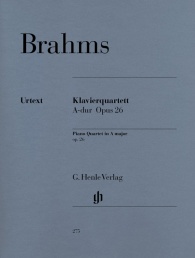 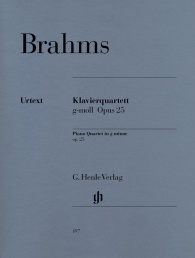 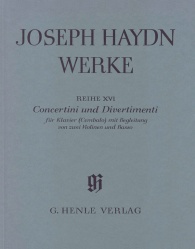 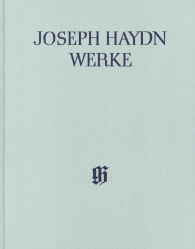 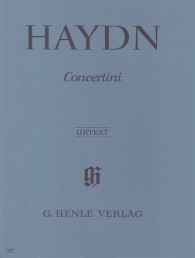 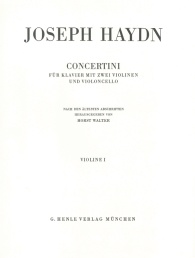 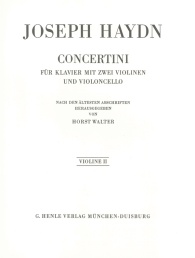 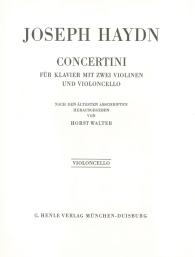 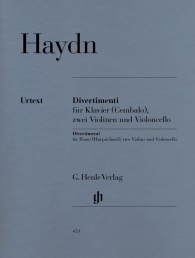