Piano Quintet in A major op. 81

Very few really important works have been written for piano quintet – alongside the famous works by Schubert, Schumann und Brahms, the quintet that Antonín Dvorák composed in 1887 certainly numbers amongst them. It shows the mature master at work, who knew how to combine formal unity with melodic ingenuity and sweeping rhythms. With its ethnic-inspired themes the piano quintet has become one of Dvorák’s best-loved chamber music works, indeed even of Romantic literature in music. So it was high time for a Henle Urtext edition – 60 years after the Czech Complete Edition was published, it was time for a fresh look at the sources, including the autograph in the National Museum in Prague.

Look for »Dvorák Piano Quintet in A major op. 81«

1887, the year in which Antonín Dvořák (1841 – 1904) composed his Piano Quintet in A major op. 81, represents a period of calm and reconsideration in the composer’s output. After several years of highly intensive work and travel, with extended concert tours through England and major commissions (including the 7th Symphony op. 70 and the oratorio St Ludmila), for a while … more 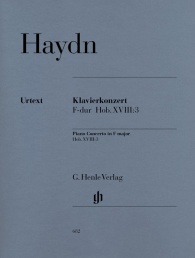 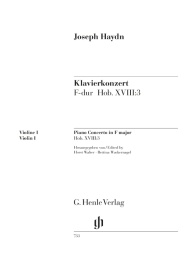 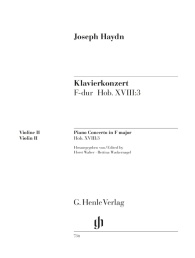 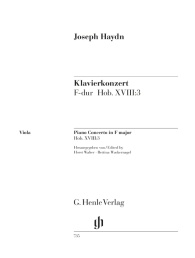 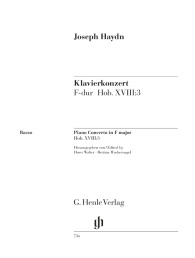 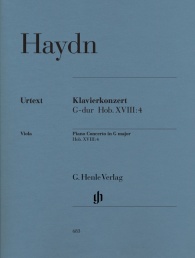 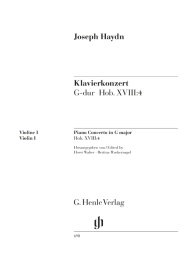 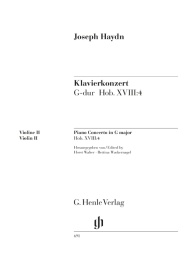 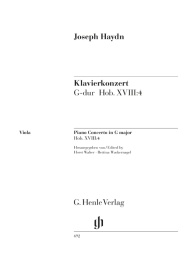 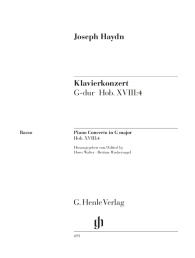