Schubert only took ten days to write his String Quartet in G major, one of his truly monumental chamber music works. With its almost symphonic dimensions, this late quartet is reminiscent of his great String Quintet in C major. As divulged in a letter, Schubert actually wanted to “pave the way for the large symphony” with this quartet and several other chamber music works that he composed around the same time. Written in 1826, the quartet was not performed in public during the composer’s lifetime; and it was only published long after his death. Our Urtext edition with its accompanying study edition is therefore based on the surviving autograph.

The Quartet in G major, D 887, op. post. 161, is without doubt one of the most important works in the string quartet literature, as well as being Franz Schubert’s last, and probably most weighty, contribution to the genre. It was, however, also written with a particular sense of ambition. The surviving autograph score was written in June 1826, but the work’s conception … more 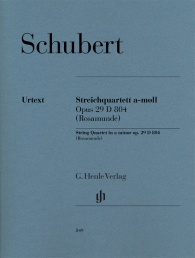 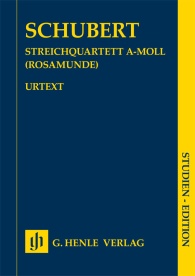 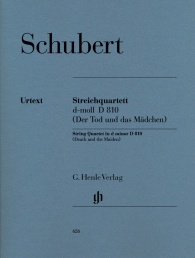 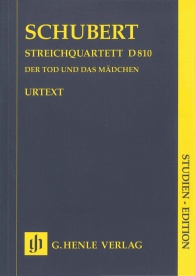 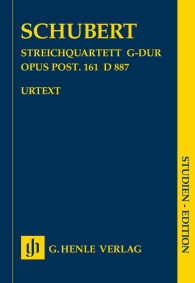 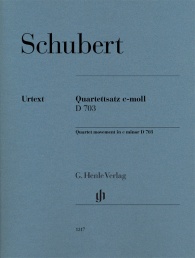 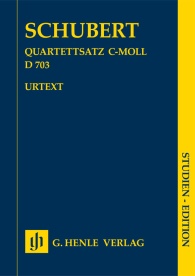