Violin Sonatas in one Volume

There is no other chamber-music genre for which Mozart produced so many works – see the sonatas and variations – than that of the duos for piano and violin. He spent a considerable amount of time with the sonatas, probing every sound and every thematic limit and combination. He also explored the possibility of pairing off the two instruments, thus creating music of pure, timeless beauty bound with dramatic power, elegance and emotional depth.

Look for »Mozart Violin Sonatas in one Volume«

This clothbound edition combines the three separately published paperbound volumes HN 77, 78 and 79, and thus gathers together in one volume the seventeen mature and completed Violin Sonatas by Wolfgang Amadeus Mozart (1756 – 91). The “Kurfürstin Sonatas” op. I Mozart’s six sonatas for piano and violin K. 301– 306 (or, in the numbering of the sixth edition of … more

Dr. Wolf-Dieter Seiffert, born in 1959 in Frankfurt/M., read musicology, modern German literature, and philosophy at the Ludwig-Maximilians-Universität in Munich. On a scholarship from the “Studienstiftung des Deutschen Volkes”, he did his doctorate in 1990 with a thesis on “Mozarts frühe Streichquartette” (Rudolf Bockholdt). That same year, Seiffert started work at G. Henle Publishers as an editor. Parallel to his work at the publisher, he completed a diploma in business studies at the St. Gallen University, KMU-HSG, financed by the Günter Henle Foundation. Seiffert became managing director of G. Henle Verlag in 2000. 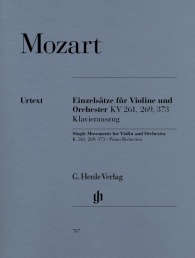 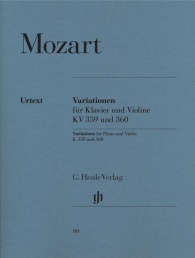 Variations for Piano and Violin 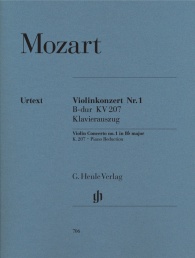 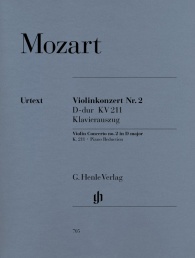 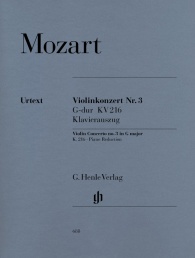 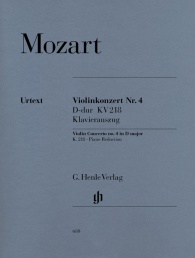 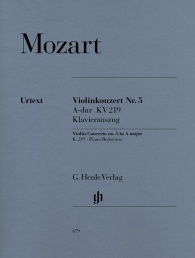 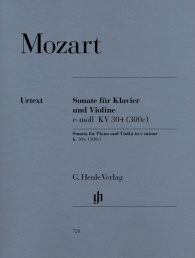 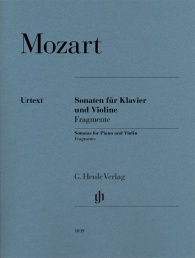