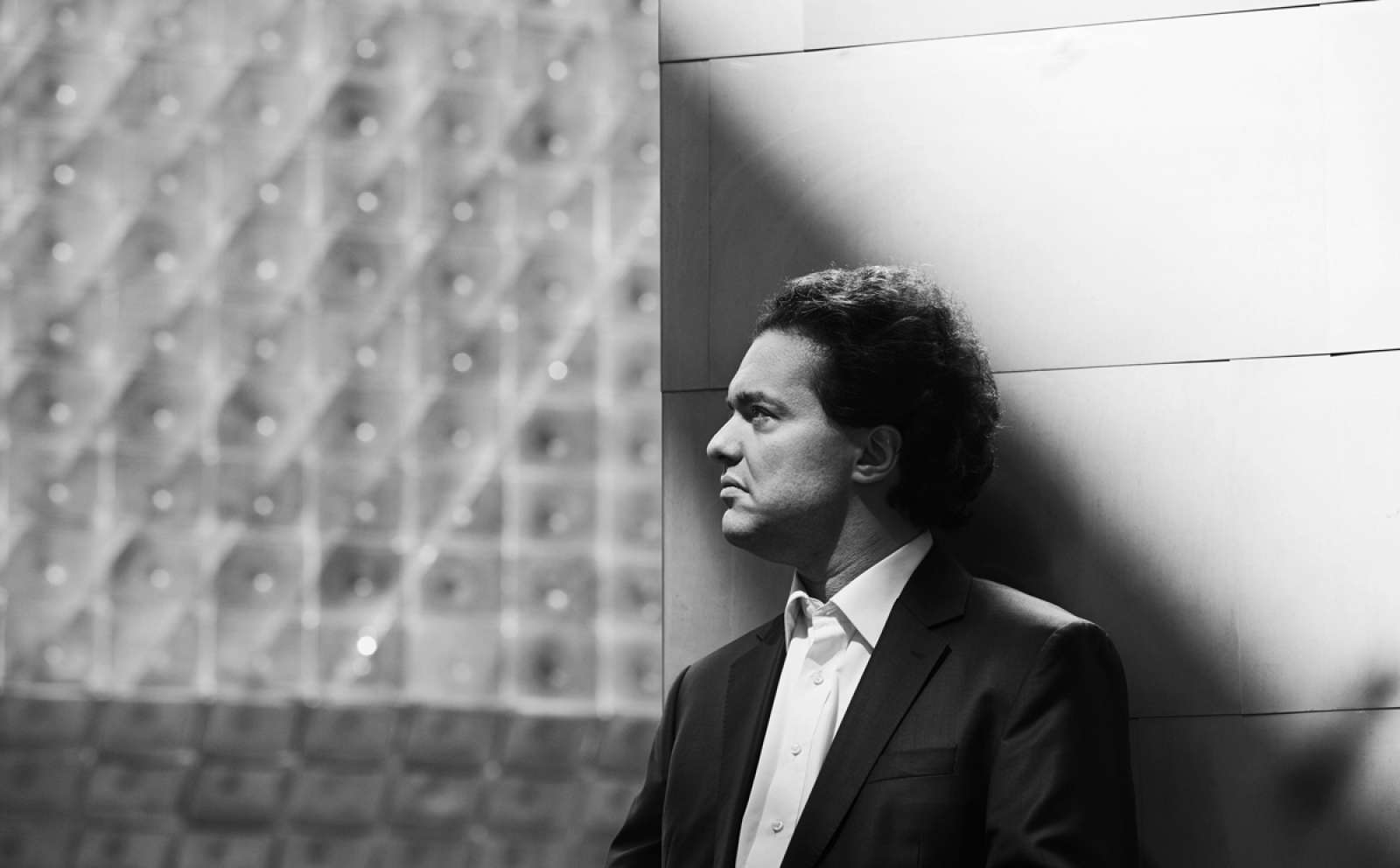 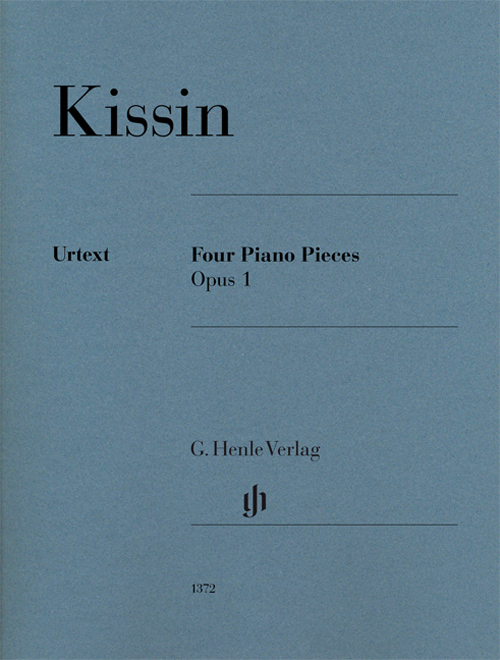 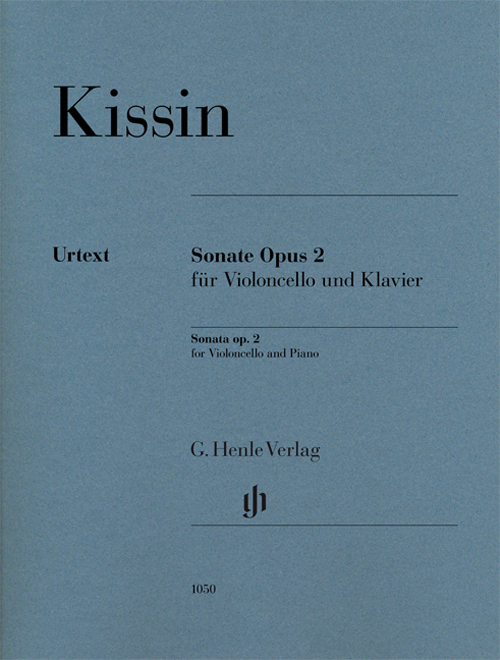 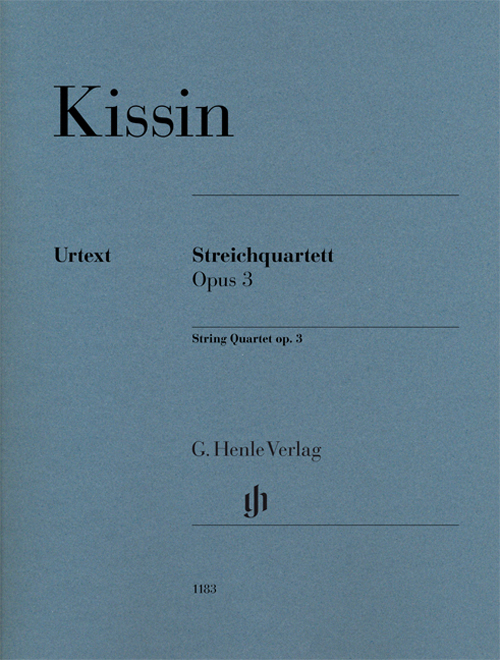 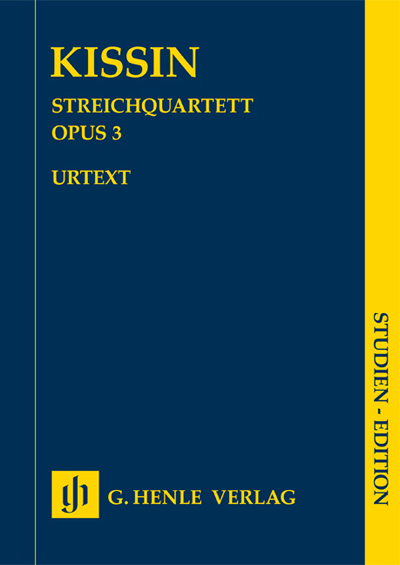 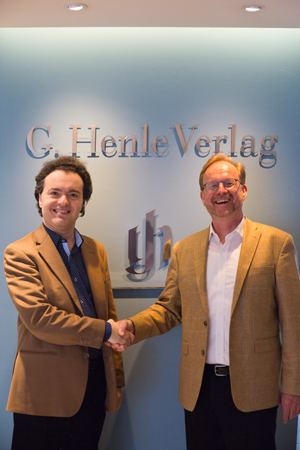 Kissin: In fact, I had a natural desire to compose music since I was a little child. As soon as I learned how to read music, at about six years old, I started writing down my own compositions. I tried different styles, and different instruments, but I learned about them from books. I loved reading books about different instruments. But of course, books are not nearly enough to learn what is really possible to play. 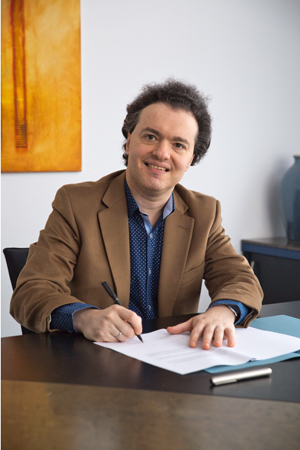 That’s right. First I wrote the four pieces for piano solo [op. 1], one of which, the “Toccata”, I originally started to write down in 1986. But then I stopped after only a few lines. When I finished these piano pieces the admired composer Arvo Pärt gave me some precious advice about the “Meditation” [op. 1, nr. 1] which was absolutely right. So I made some corrections. 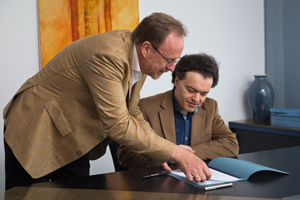