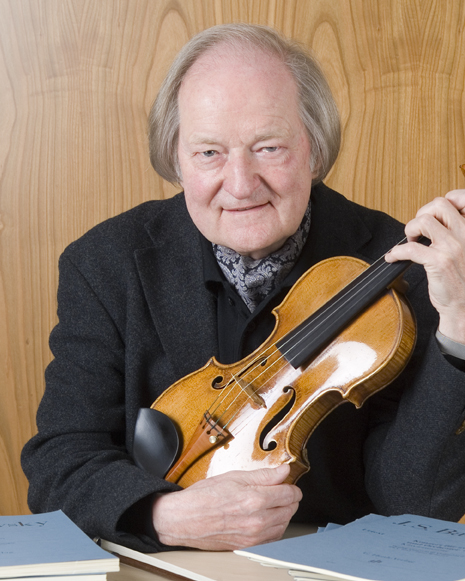 Of particular appeal were the invitations from the Bavarian Radio Broadcasting to perform and record seldom played violin concertos, including those by Casella, Schillings, Szymanowsky and others. Kurt Guntner was also first concertmaster with the Bayreuth Festival Orchestra for many years, and played with the Munich Bach Orchestra under Karl Richter. Numerous recordings for radio, television, record and CD are lasting testimony to his musical life.