Louis Spohr (1784 – 1859) composed his 2nd Clarinet Concert in E major op. 57, like his 1st Concerto, for the clarinettist Johann Simon Hermstedt (1778 – 1846). Spohr was working as concertmaster in Gotha from 1805 onwards, and he and Hermstedt became acquainted in the winter of 1808/09. Hermstedt was the director of the Duke of Sondershausen’s wind band at … 続き 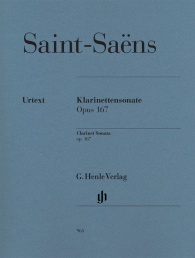 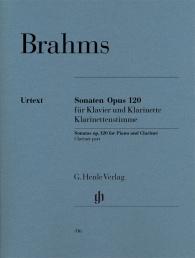