When Manuel de Falla’s (1876 – 1946) work Noches en los jardines de España (Nights in the gardens of Spain) for pi­ ano and orchestra was given its world première in Madrid on 9 April 1916, the printed programme included a text by the composer in which he endeavoured to sketch out the idea behind his work: “The author of these symphonic im­ pressions for piano … 続き 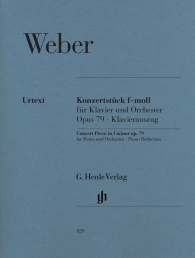 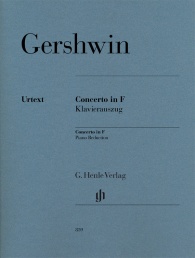 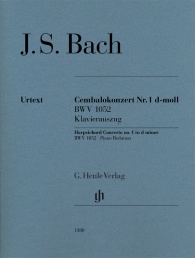 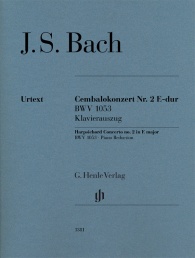 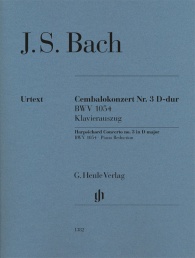 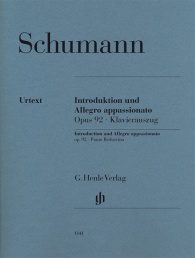 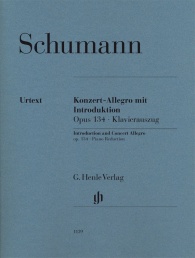 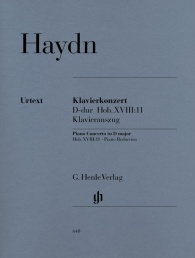 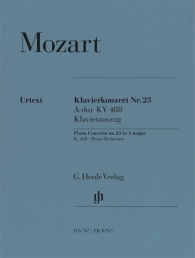 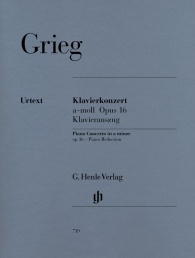