As a pedagogue and composer, Johann Sebastian Bach’s second eldest son, Carl Philipp Emanuel, was preeminent in the field of keyboard music during the transitional period between the baroque and classical eras. From his over 150 keyboard sonatas we have assembled a three-volume chronological selection that focuses on attractiveness and variety. Moreover, it makes available many previously unpublished sonatas. After all, sixty of Carl Philipp Emanuel Bach’s keyboard sonatas remained unpublished during his lifetime. This first volume contains eleven early compositions, composed between 1740 and 1748. The available sources for our Urtext edition have been autographs, first prints issued during Bach’s lifetime and manuscript copies from Bach’s circle. Darrell M. Berg’s preface provides important performance suggestions concerning the prescribed ornaments. With Berg’s table of the most important embellishments and their correct rendition, the player is optimally equipped to study Bach’s keyboard sonatas.

During the period between the Baroque and Classical eras, Carl Philipp Emanuel Bach, the second son of Johann Sebastian, was the leading figure in the field of keyboard music, not only as a theorist and teacher, but also as a composer. C. P. E. Bach wrote more than 150 keyboard sonatas; this edition presents 34 of these in three volumes. The sonatas in this collection were … 続き 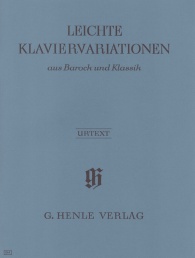 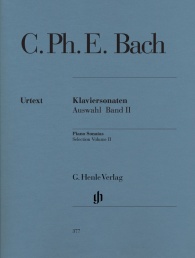 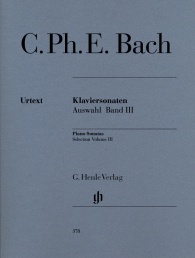 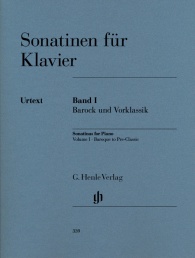 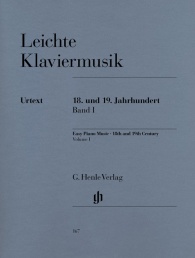 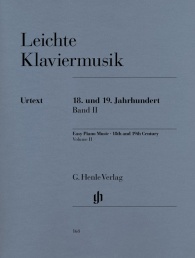