“Señor Albéniz may well inscribe upon his escutcheon the words ‘Veni, vidi, vici’.” The London press thus commented on the Spaniard’s triumphal tour of Britain between 1889 and 1893. It was in the British Isles of all places that Albéniz increasingly turned to subjects from his native country, composing España (HN 857) amongst other things. Although it might seem surprising, in this tribute to the Iberian peninsula Albéniz also included a tango that appears in the form of a Cuban habanera. Behind the multicultural charade is one of Albéniz’ most popular works, full of warm longing for exotic climes. This easy-to-play piece is now available as a single edition.

In a concert on 7 June 1890 in London’s Steinway Hall, Isaac Albéniz (1860– 1909) first publicly performed his España, from which the Tango of the present edition is taken. The cycle was published that same year, 1890, by the London publisher Pitt & Hatzfeld. Later Schott London acquired the rights to España, and during Albéniz’s lifetime published several issues of … 続き

If you're after single-copy editions of these works, look no further. [Pianist, 2014] 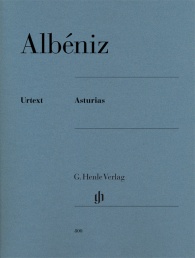 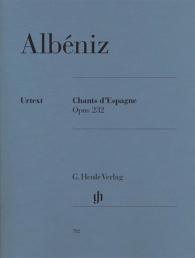 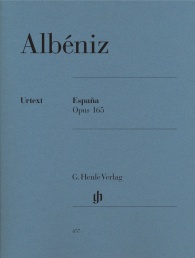 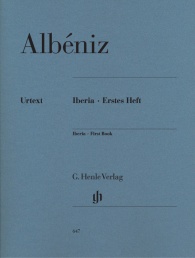 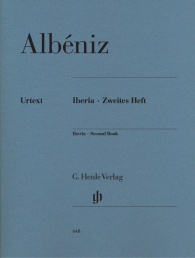 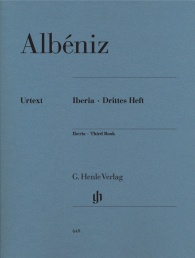 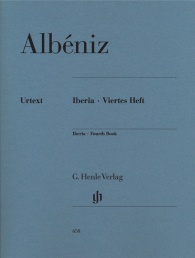 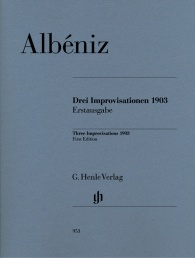 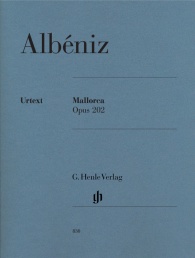 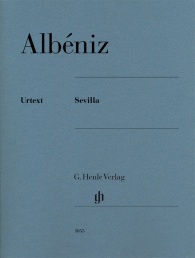