These two Aequali for three trombones are really works of Bruckner’s youth, for he was only 22 years old when he composed them for the funeral of his great-aunt in January 1847. He was at that time a school assistant at the St Florian Monastery near Linz. In spite of the pieces’ early date, the romantic, expressive harmonies of the two brief Aequale already reveal the “true” Bruckner, and look forwards to the chorale-like trombone passages in his later symphonies. Together with Beethoven’s Three Equali for four trombones WoO 30 (HN 1151) they are among the classics of the trombone repertoire. This Henle Urtext edition is based on the autograph sources in the monastery libraries of St Florian and Seitenstetten. The bass trombone part for the second Aequale is no longer extant, so we here offer a suggested reconstruction to enable the work to be performed.

Anton Bruckner (1824 – 96) composed the two Aequali for three trombones in 1847 during his time as assistant teacher and organist at St. Florian Monastery near Linz. Bruckner scholars believe that the work was composed on the occasion of the funeral of Bruckner’s great-​ aunt and godmother Rosalia Mayrhofer on 28 January 1847. Within the Catholic burial ritual, the … 続き 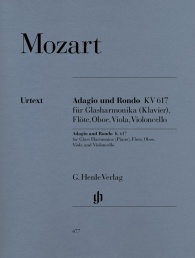 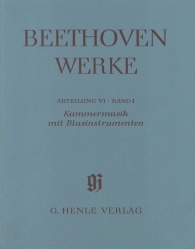 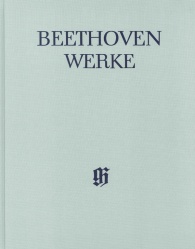 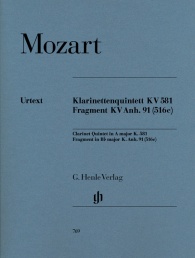 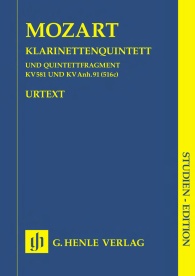 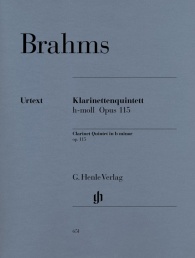 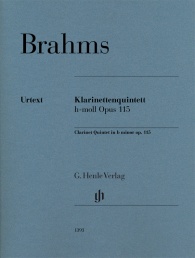 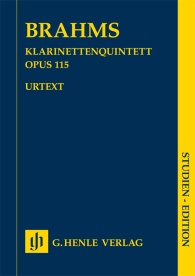