» The Carnival of the Animals

Camille Saint-Saëns will take centre stage at G. Henle Publishers in 2021: In December we will be commemorating the 100th anniversary of the death of this French composer (1835–1921). Yet Saint-Saëns still ranks among the composers who are strongly underrated. So, it’s high time we turn the spotlight on him and throw light on his person and œuvre.

Saint-Saëns has been in G. Henle Publishers’ catalogue since the turn of this century. To date there are around two dozen of his compositions available in Urtext editions and the number is continually growing. And we are proud to present a very special new edition this year: the famous Carnival of the Animals in the original version for chamber ensemble!

Cavatine for Trombone and Piano op. 144

The Carnival of the Animals

Written in March 1886 as a humorous occasional work for the traditional carnival concert organized by his cellist friend Charles-Joseph Lebouc, the Carnival of the Animals was so successful that Saint-Saëns banned performances and publication soon afterwards. He was worried that this “grand zoological fantasy” - consisting of 14 short individual pieces for eleven instruments - might overshadow his serious works. Yet only five months after the composer’s death, it appeared in print after all, beginning its worldwide victory march - in its original setting as well as in numerous arrangements. 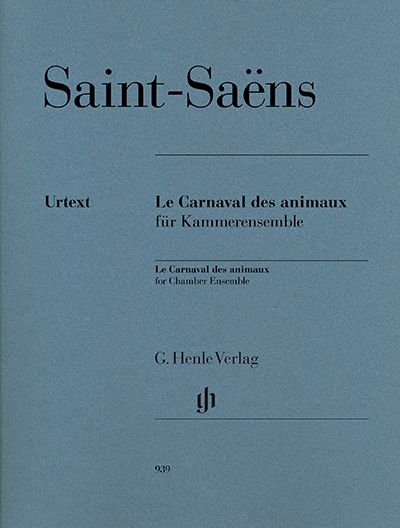 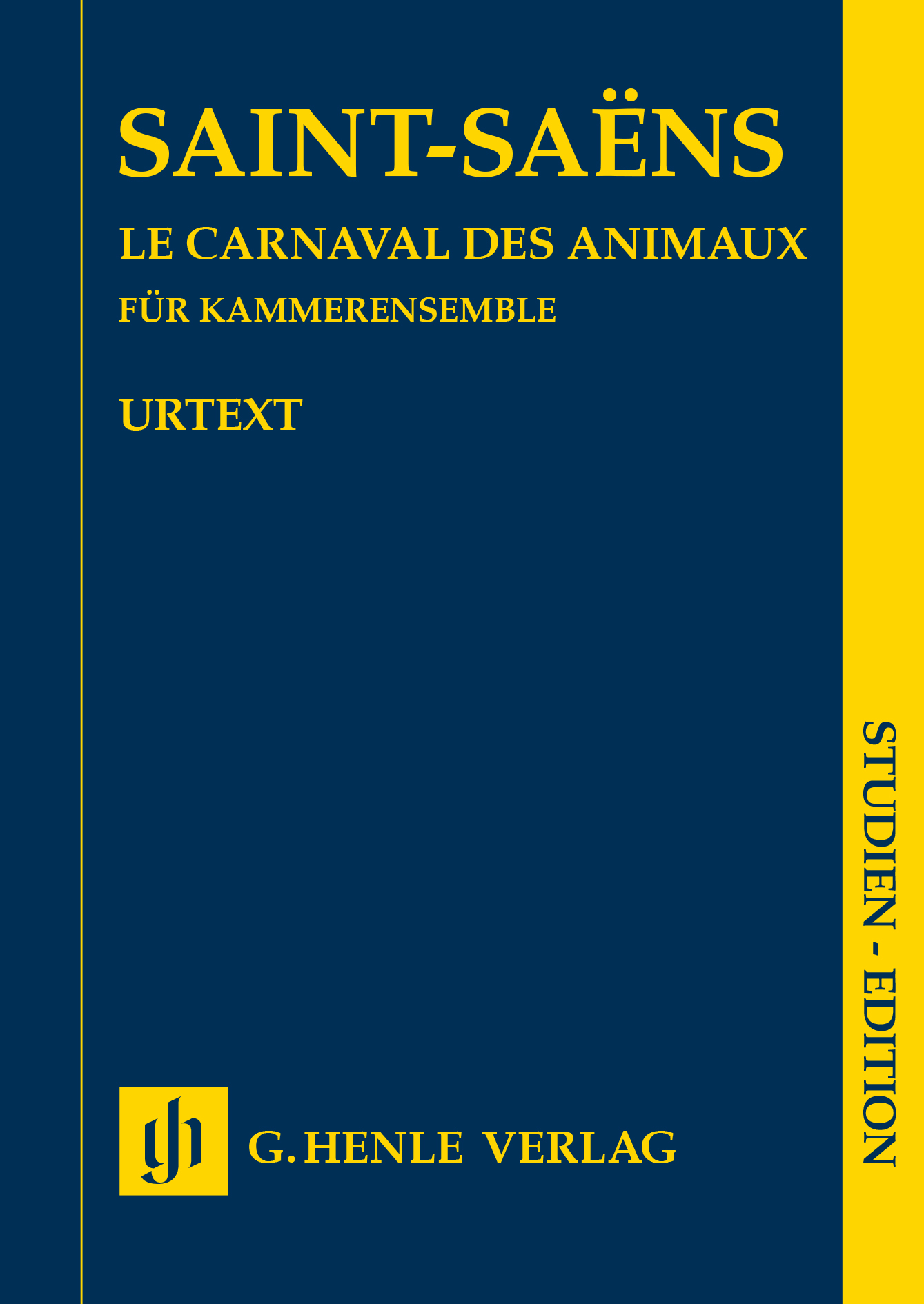 Available as parts, as a study score or in the Henle Library App! 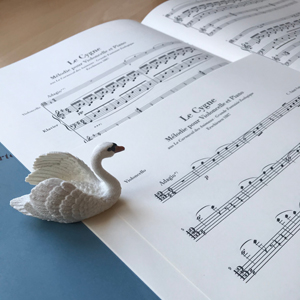 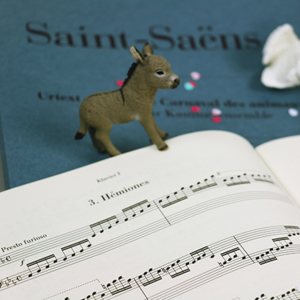 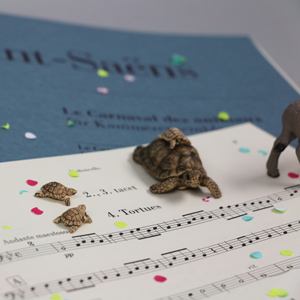 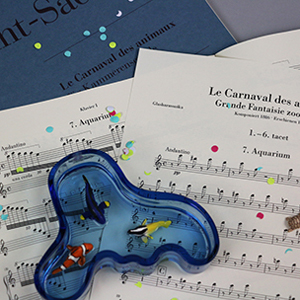 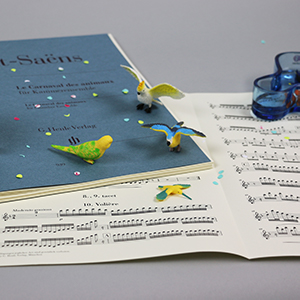 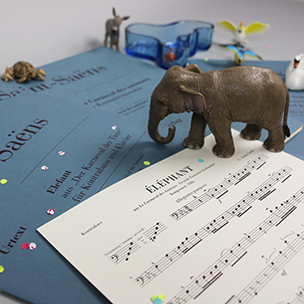 Art competition “Carnival of the Animals”

for children up to 12 years!

Following the lion’s proud entrance, the “Carnival of the Animals” by Camille Saint-Saëns really gets started: wild donkeys gallop for all their worth, the tortoises – slooowly – throw their legs in the air as they dance the can-can, the elephant takes a ponderous turn … and there’s so much more to come!

Can you imagine what this would be like? If so, then why not take part in our art competition and draw or paint a picture, showing us what fun the animals are having with the music at the carnival!

And you’ll have a chance to win one of three prizes! And what’s more, ALL OF THE PICTURES will be displayed on our website.

For more information, please have a look here! 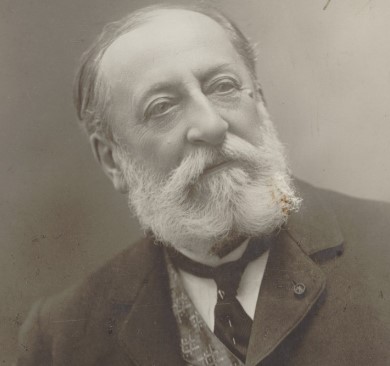 Whereas in 2020 the music world’s focus was on Beethoven’s 250th birthday, we can salute another anniversary celebrant at the start of this new year: Camille Saint-Saëns (1835–1921), although as with that of his precursor, his actual anniversary date falls only in December. ‘But just a moment now,’ you, dear blog reader, will say:

Carnival 2021: The zoo is attracting a lot of attention in the animal and music world 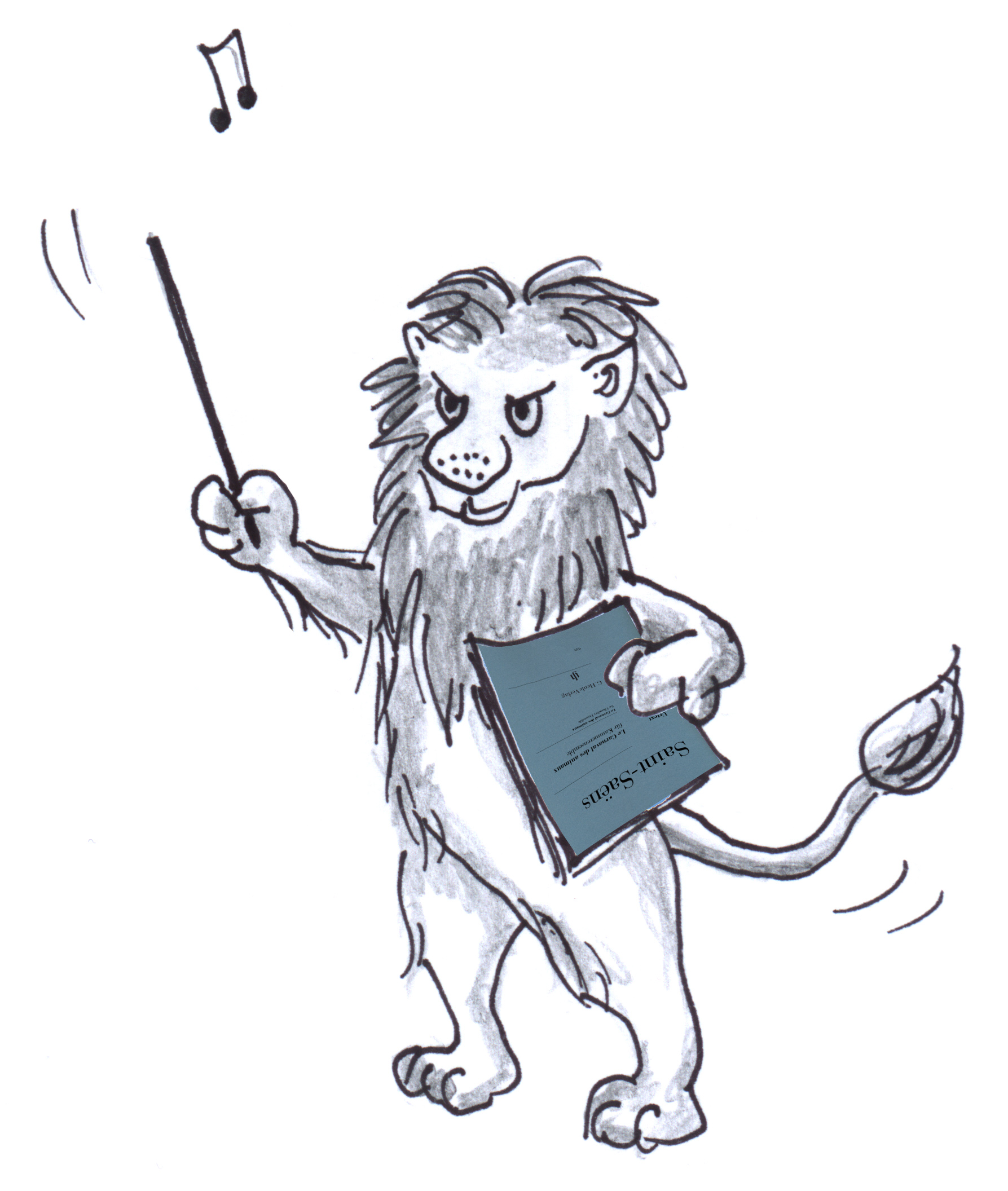 The animal world is also affected by Covid-19 and the resulting measures to contain the virus. Owing to the lockdown, zoos are closed to visitors. And what about the animals? They are simply bored.

Last fall, however, a strange incident occurred at Munich’s Hellabrunn Zoo. Word apparently got around that the G. Henle Verlag was holding a major casting call for animals. 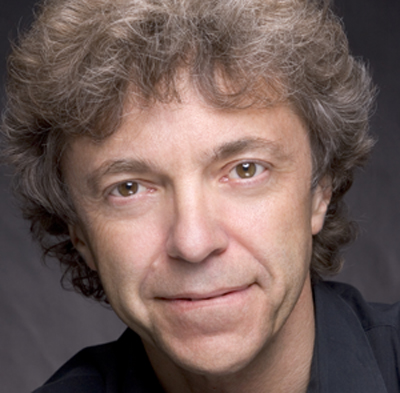 To celebrate the French pianist Pascal Rogé’s 70th birthday on 6 April 2021, we asked him for an interview. He represents worldwide one of his generation’s best-known performers of 19th- and 20th-century French music, setting interpretative standards for this music in his concerts, master classes and CD recordings.