Automata of all types, including musical automata, had their moment of fame in the 18th century, in “art cabinets” that exhibited, inter alia, musical clocks equipped with a wind-up cylinder and a bellows mechanism. Clockmakers often invited celebrated composers to write pieces for such a clock. This led to the composition of little works by Carl Philipp Emanuel Bach, Haydn, Mozart and many others. Mozart’s three works for the Flötenuhr K. 594, 608 and the Andante K. 616 are nothing less than pearls of this literature, which also includes the arrangement for piano presented here. 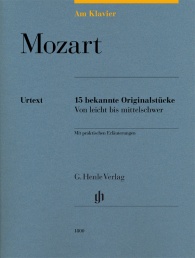 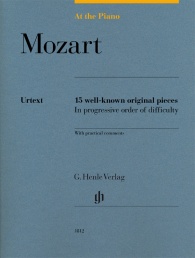 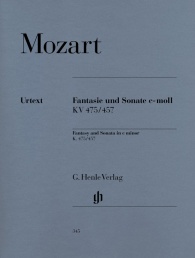 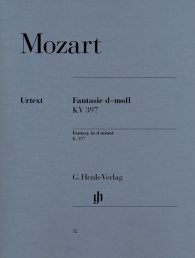 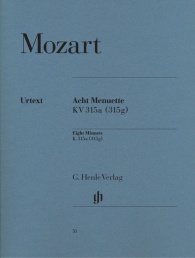 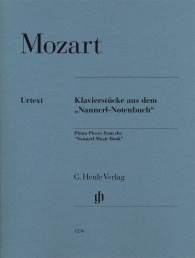 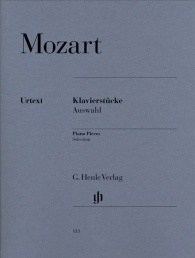 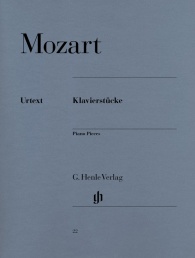 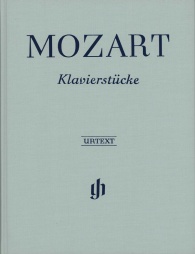