An ancient melody, probably from the 16th century, is the basis for Grieg’s op. 24. This “Ballade in Variation Form” was written in winter and spring 1875/76, in the months following his parents’ deaths. It is often interpreted as an attempt to surmount this difficult period, something most impressively audible in the chromatically-descending bass-line that permeates the piece. The Ballade is considered to be Grieg’s most important piece for piano and is most certainly his most personal composition, even though he himself never performed it in public.
The fingering newly prepared for this Urtext edition helps to open up the dense piano writing with its pedal-points and polyphonic structures.

Grieg’s Ballade, op. 24, was written in winter and spring of 1875 –76, at the same time as his lieder op. 25 and 26 on poems by Ibsen and Paulsen. These were the first compositions he attempted following the completion of his famous incidental music to Peer Gynt, and his work on both the Ballade and the sets of lieder can be seen as an attempt to free himself from his low … 계속 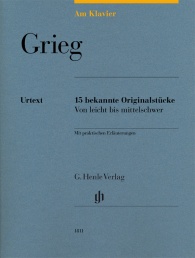 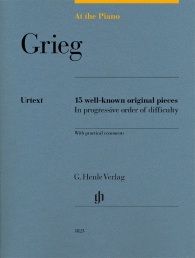 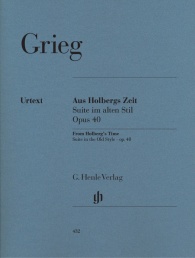 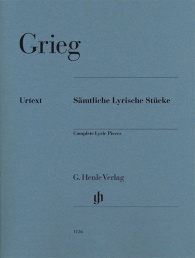 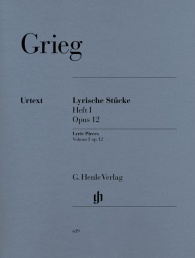 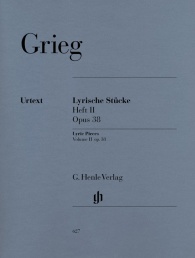 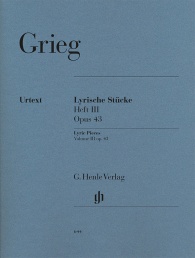 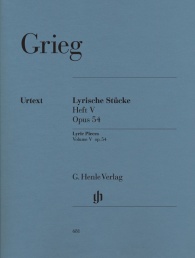 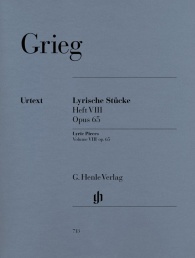 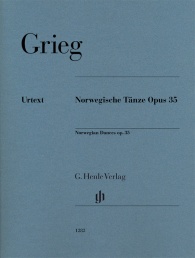