Through his more than 200 songs, Richard Strauss (1864 – 1949) left a multi-faceted legacy of works for voice and piano that stretches from his first schoolboy attempts of 1870, through his cyclic sets of songs composed in close succession from the mid-1880s onwards, to the celebrated Vier letzte Lieder of 1948. Strauss’s Lieder op. 10 on poems by Hermann von Gilm (1812 – … 계속 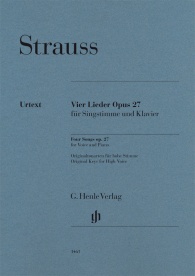 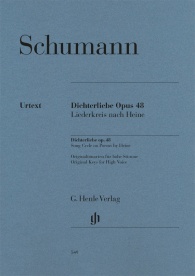 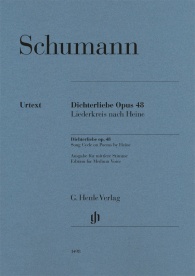 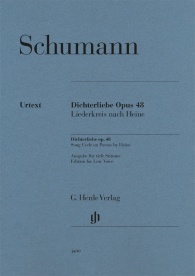 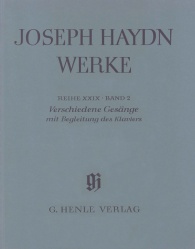 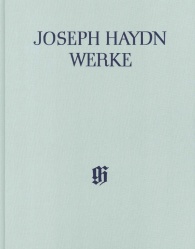