In his collections of Impromptus and Moments musicaux, Franz Schubert impressively showed at the end of his life how a lyrical, songlike form can be rendered on the piano. In spite of their simplicity, his popular Impromptus op. 90, for example, prove themselves to be consummate works of art, and number among the most beloved pieces of Romantic piano music. The first Impromptu in c-sharp minor from op. 90, which we present here as a separate edition, virtually fantasises over a single, incessantly recurring melody. Its march-like character is sometimes particularly emphasised, sometimes lyrically obscured. With its grim majesty and enchanting fluctuations between major and minor as it roams harmonic expanses, this music lets pianists immerse themselves in Schubert’s world of sound. This Henle Urtext provides a well-founded, accurate musical text for these pieces. 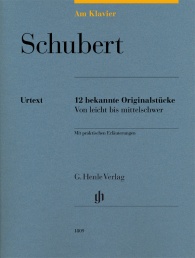 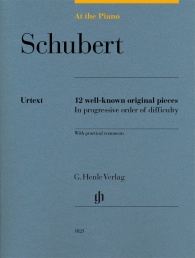 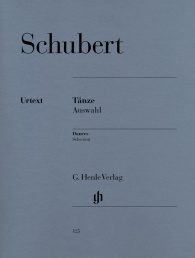 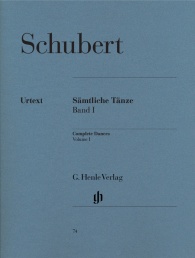 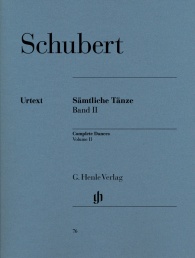 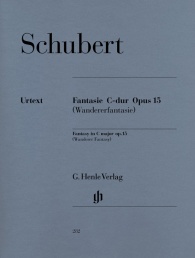 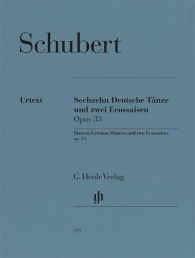 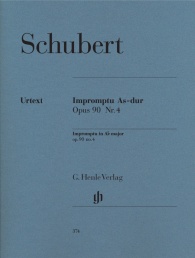 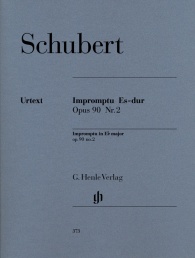 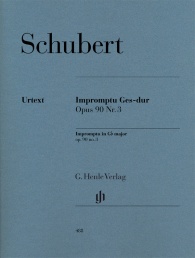