"A great poem for the piano" was how Scriabin described his fifth piano sonata. It was indeed composed at the same time as his great poem for orchestra "Le Poème de l’extase", and both works are based on the same literary programme. Scriabin spent a long time honing the text, which represents his philosophic idea of the development of the world in poetic form, until its publication in a separate volume in 1906. About a year later Scriabin announced that he had completed his fifth sonata, stating "and I consider it to be the best of my works for piano. I do not know myself what kind of a miracle has happened". This landmark for piano continues our series of Urtext editions of Scriabin’s piano works.

The Piano Sonata no. 5 op. 53, described by Alexander Scriabin (1872– 1915) as a “grand poem for piano” – originated in 1907, thus at the same time as his orchestral work Poème de l’extase (The Poem of Ecstasy), op. 54. The two works not only share the period of composition, but also a literary programme that had great significance for the composer. Before … 계속

The first and most obvious difference between the Henle edition and the other three editions I used for this review is the impeccable layout; the printing is sharp and easy to read, the markings are well-placed and there is plenty of space in the measures and between staves. In the other editions, one gets the sense that the editor was trying to save paper. [Clavier Companion, 2013] 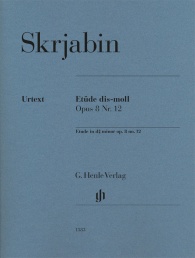 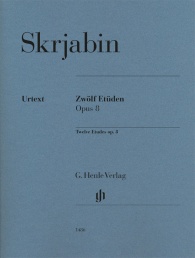 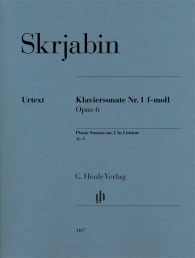 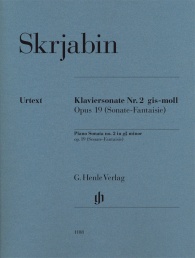 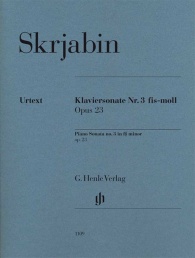 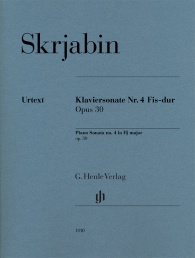 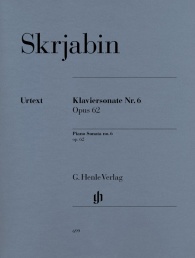 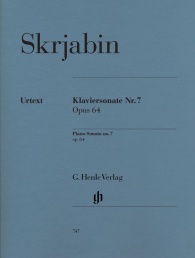 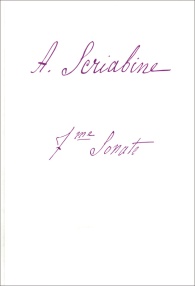 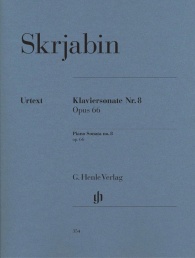