According to Johannes Brahms’s autograph catalogue of works, the violin sonata in G major op. 78 was composed during the summer months of 1878 and 1879 at Pörtschach am Wörthersee, as a chamber music counter-point to the violin concerto op. 77. It owes its popular name of “Regenliedsonate” (“Rainsong sonata”) to its connection with the “Regenlieder” op. 59 nos … 계속 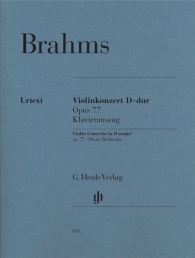 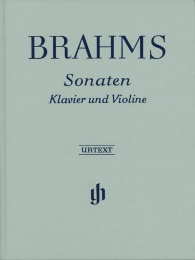