Debussy had intended to write a cycle comprising six sonatas. However, as he was seriously ill, he was forced to conclude it with the third one. Whereas the Sonata for Cello and Piano and the one for Flute, Viola and Harp were quickly written in 1915, an unusually fruitful compositional year, the violin sonata posed difficulties for the composer in the following year. He struggled with the finale in particular, and was only able to send the work to the publisher Durand in April 1917. Its difficult genesis is soon forgotten when one listens to the resulting work: it displays perfect classicism and is full of life, as the composer himself remarked.

At the end of 1915 when Claude Debussy was planning his series of “six sonatas for various instruments” he originally intended the third sonata to be for violin, English horn and piano. Soon, however, the English horn fell by the wayside, for the composer had in mind that the work would be premièred by Arthur Hartmann, an American violinist of Hungarian extraction. … 계속 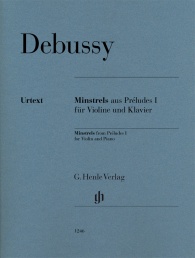 Minstrels from Préludes I for Violin and Piano 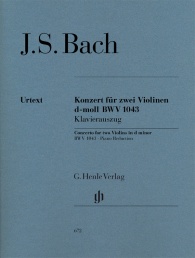 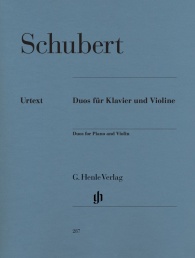