A relatively large amount of Georg Philipp Telemann’s (1681–1767) oeuvre was published during his lifetime. Telemann personally contributed to the diffusion of his works through a sizable number of prints that he published himself. His twelve Fantasias for flute solo TWV 40:2–13 (first announced under the title “12. Fantaisies à Travers. sans Basse”) enjoy an … 계속 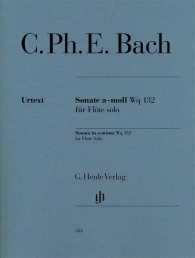 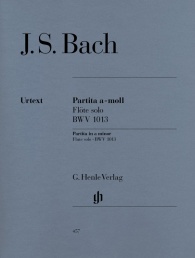 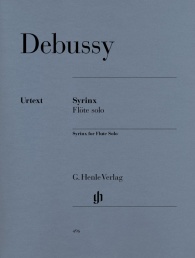