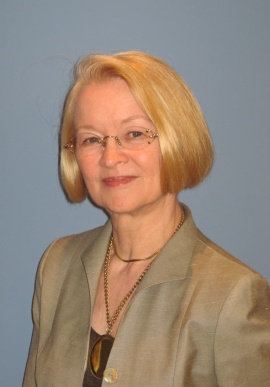 The musical career of Margit L. McCorkle, who was born in America but is Canadian by choice, began with the piano, fortepiano and harpsichord at the University of Maryland. After completing her doctorate in musicology, she married Donald M. McCorkle, Professor of Musicology at the University of British Columbia in Vancouver, Canada (whose research focus was the music bibliography of Johannes Brahms). Together they began work on a Brahms Catalogue of Works. Following Donald McCorkle’s death in 1978, Margit McCorkle carried on the project alone, which was published by G. Henle Publishers in 1984 as Brahms’ “Thematisch-Bibliographisches Werkverzeichnis”.

In the late 1980s McCorkle was commissioned to prepare the “Thematisch-Bibliographisches Werkverzeichnis” for Robert Schumann together with the Robert Schumann Research Centre in Düsseldorf; this catalogue was published in 2003 as part of the New Schumann Complete Edition  (Akio Mayeda and Klaus Wolfgang Niemöller) by G. Henle Publishers and Schott Music. Over the past few years Margit McCorkle has increasingly engaged in doing translations of musicological texts, including ones for the Robert Schumann and the Carl Maria von Weber Complete Editions.

Facsimile of the autograph, hardcover
HN 3217