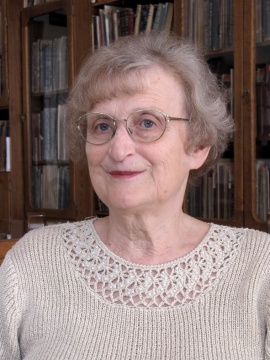 Consolations (including first edition of the early version)

Hungarian Rhapsody no. 9 (The Carnival at Pest)

Facsimile of the autograph, hardcover
HN 3227