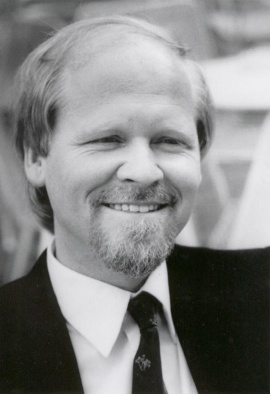 Rondo in e minor for Flute and Piano