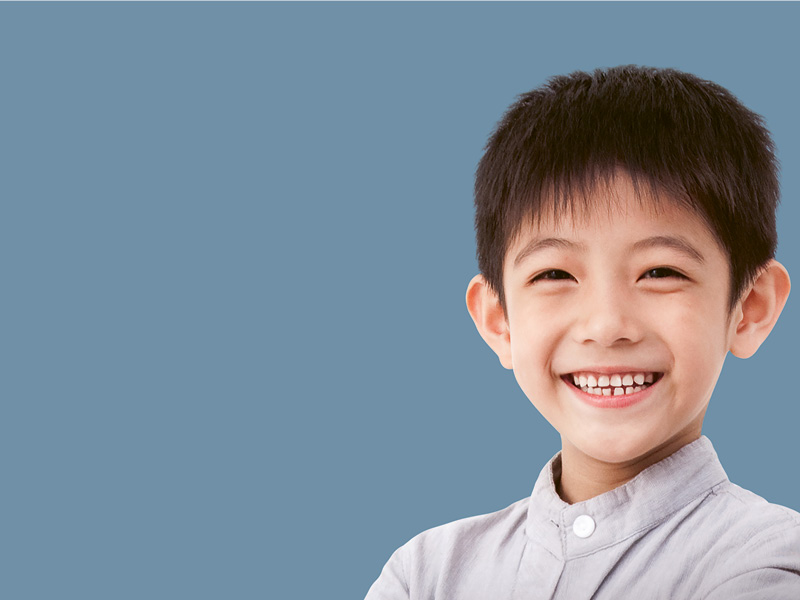 We were able to see and hear the enthusiasm with which 426 young pianists from 35 different countries participated in the Henle Piano Competition. That is by far the largest number of contestants the competition ever reached in its ten year history. The young musicians played a movement out of a selection of Joseph Haydn’s piano sonatas.

We would like to thank all the girls and boys for their dedicated contributions that truly pleased us. The jury came together recently to watch, listen, discuss – and finally to make their decisions. Because of the great number of outstanding contributions the jurors agreed to award the prizes 1–3 twice in all age groups.

Here are the winners:

Alexander Zong You Han from Hongkong
and
Isabella Gu from West Vancouver, Canada

The members of the jury were

The contributions of all participants can be viewed on the Henle YouTube-Channel. They appear in the order of submission and by age group.

Congratulations to all winners!

The 11. Henle Piano Competition will start in January 2022!

« back to “Corporate responsibility / The young”