The cellist Robert Hausmann had actually requested a cello concerto - but Brahms paired the cello with a violin in his "Double Concerto". The unusual work has already been available as part of the new Brahms Complete Edition for several years. Using Brahms’ original piano reduction, Johannes Umbreit has produced a playable piano setting that optimally renders the colourfulness of the score. The fingerings and bowings for the string parts have been supplied by the experienced soloists Frank Peter Zimmermann and Heinrich Schiff. The orchestral parts, based on the Complete Edition, are available from Breitkopf & Härtel (PB/OB 16104).

The Concert für Violine und Violoncell mit Orchester op. 102 by Johannes Brahms (1833 – 97) – the so-called Double Concerto – was written in 1887 during the composer’s summer vacation at Lake Thun in Switzerland. The compositional work was finished at the latest by mid-July 1887, and the full score was completed by early August. The literature on Brahms … more 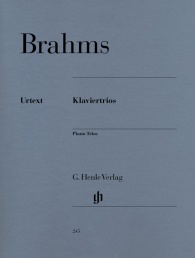 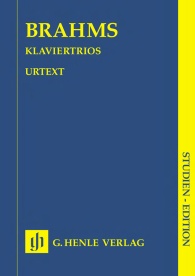 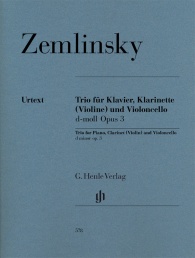 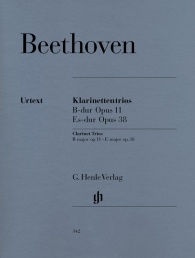 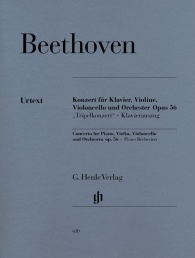 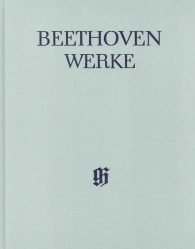 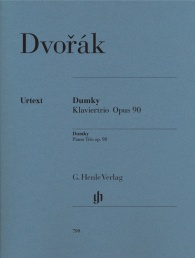 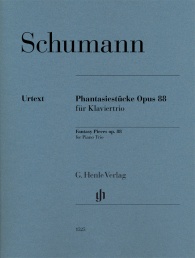