Erik Satie (1866 – 1925) wrote his five Nocturnes within a relatively short period of time in late summer and autumn 1919. The great number of discarded openings shows that the composer’s task was far from effortless. While the dates at the end of the first editions – which seem to have been provided by Satie himself – suggest that each ­Nocturne was written in … more 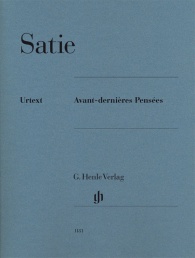 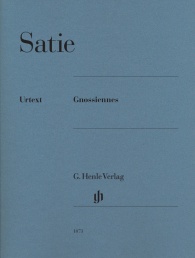 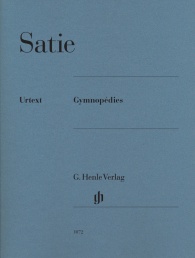 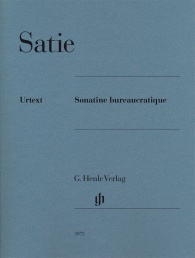