Sergei Rachmaninoff’s second book of Préludes, op. 32, was written in the summer of 1910 at his family’s idyllic country house in Ivanovka. This sleepy, rural area inspired the composer to this wonderful, Impressionistic G-major Prélude. It is not very difficult, and is thus also suitable for advanced amateur pianists. Thanks to the cooperation of the Glinka Archive in Moscow, all the autograph sources were consulted for this Henle Urtext edition of the Préludes. As in all of our Rachmaninoff editions, the fingerings are by Marc-André Hamelin.

The Prélude in G major op. 32 no. 5 presented here was written on 23 August 1910, if we give credence to the date on the autograph. As was his custom, Sergei V. Rachmaninoff (1873 – 1943) spent the summer resting and composing at his family’s country estate in Ivanovka, about 600 km southeast of Moscow. After composing his first large sacred work between June and … more 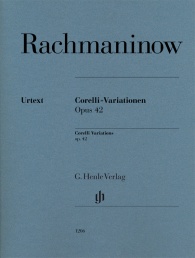 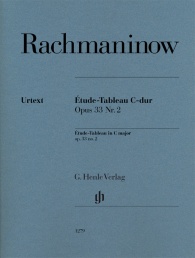 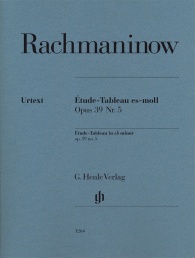 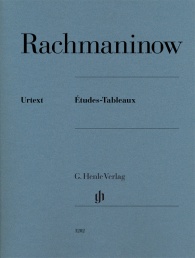 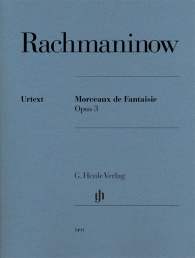 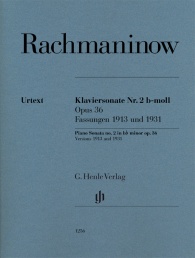 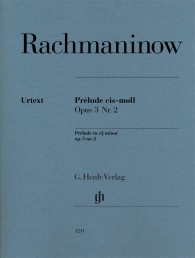 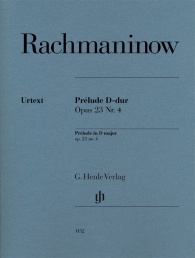 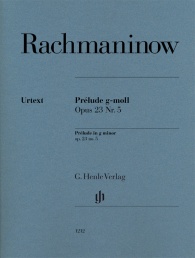 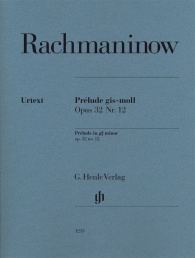