During his lifetime, composer, piano manufacturer, and publisher Ignaz Pleyel bestowed upon the world of music an almost unimaginable number of published compositions, some of them in multiple arrangements, too. Of those, what has remained in the repertoire today are primarily works for small chamber ensembles. Several violin duos, for instance, have maintained their place among enthusiasts and students, among them in particular the “Little Duos in Increasing Difficulty,” which appeared in print in 1806 “at the urging of several teachers” (according to the title page!). Now for the first time, G. Henle Publishers presents these light performance pieces in an Urtext edition – both in full score and as two individual parts to optimise use for any occasion.

In around 1800, Ignaz Pleyel (1757 – 1831) was one of the most popular composers in Western Europe – a fact that seems astonishing to us today. Throughout the 1780s and ’90s, his works were disseminated in innumerable printed editions and manuscripts, even crossing the Atlantic Ocean to reach North America. Pleyel was born near Vienna and studied with Joseph Haydn in … more

A composer, piano builder, and music publisher. With his 41 symphonies, around 80 string quartets, six symphonies concertantes, piano trios, and two operas (among other works) he left behind an extensive oeuvre. During his lifetime he made a name for himself as a music publisher, while the innovative instruments of the Pleyel piano manufacturing company were valued by figures such as Chopin and Rossini. 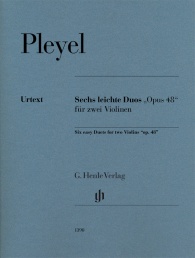 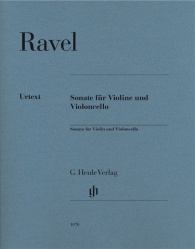 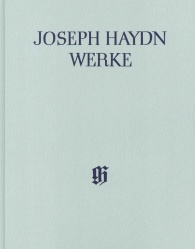 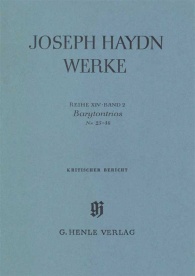 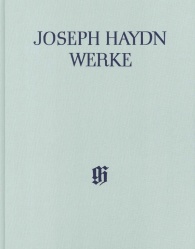 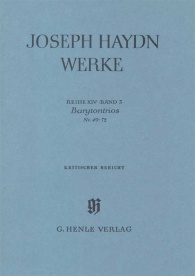 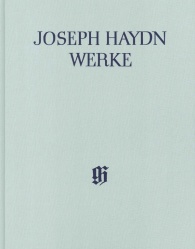 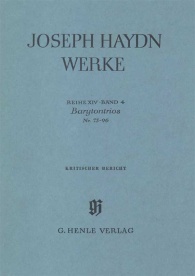 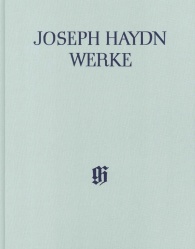 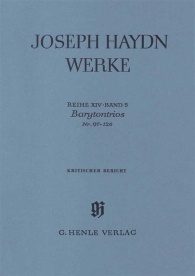