Whether the Pope is infallible is anybody’s guess, but composers are certainly not – as can be proven by some of the mistakes in their autographs. But in certain cases, it is not possible to decide whether it was a mistake or was actually intended thus. One of these instances is in Claude Debussy’s Ce qu’a vu le vent d’ouest from the first volume of the Préludes (HN 383; also in Piano Works Vol. II, HN 1194). One passage in the middle section features distinctive three-part writing (measures 35–37): The right hand has fast octave leaps with the note c#, the left one plays second-ninth-chords with different roots, interrupted by an intervening syncopated bass octave in fortissimo. 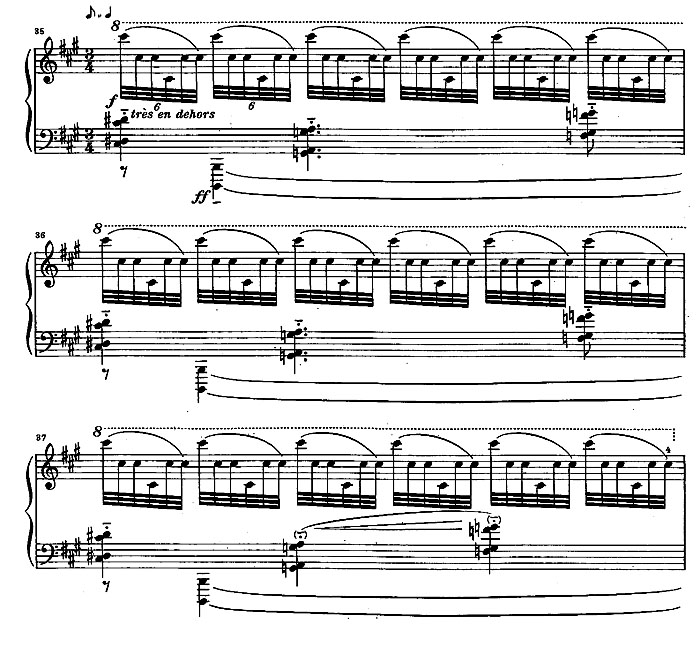 This structure returns after a short insertion (measure 38). The repeat (measures 39–41) only differs in one single respect: The bass octave is missing in the last measure. 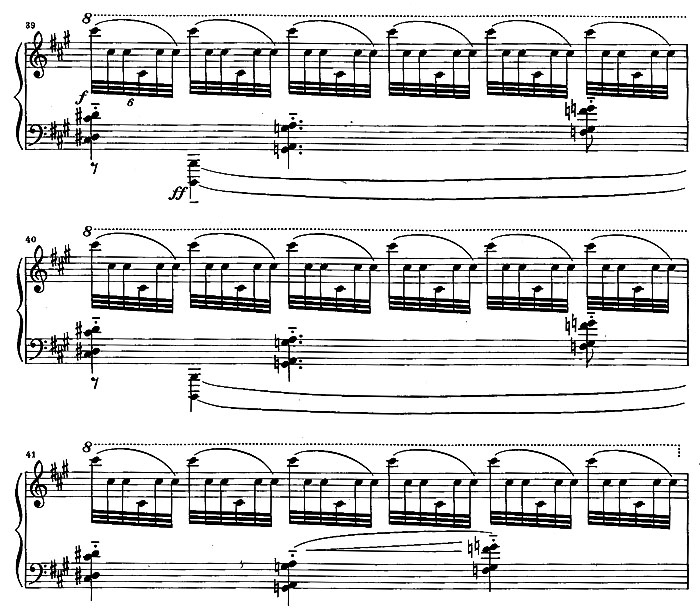 If a printing error is suspected, it is usually helpful to take a look at the autograph. In this case it seems likely that the composer only wrote out measures 35–38, then marked them with letters or numbers, thus showing that they should be repeated – a method that saved time and that Debussy frequently used. Yet the autograph (Pierpont Morgan Library, Collection R. O. Lehman, New York; also available as a Facsimile with an introduction by Roy Howat) shows that Debussy wrote the repeated measures out again and did actually leave out the bass octave in measure 41.

By mistake or by design?

Thus an error on the part of the engraver is ruled out, seeing as the autograph served as the engraver’s model. But why didn’t Debussy notice this very obvious “mistake” – if it is one – at any point in the printing process? Or did he intentionally leave out the distinctive bass octave during the exact repeat? The first edition contains numerous mistakes that were at least partially corrected in later editions (in particular in the 4th imprint of 1913). Yet the passage in question remained unchanged in all of the five reprints that were issued during Debussy’s lifetime. Editors of editions that add the bass octave in measure 41 without comment (as does Roy Howat in the Debussy Complete Edition, Series I, Volume 5) take it for granted that this was a mistake despite the source situation.

But maybe the question “by mistake or by design” is wrong in this case. As the personal copies of many of his works show, Debussy sometimes later changed passages that he had definitively fixed in manuscripts and proofs, or reversed his decision on changes. In his recollections the conductor Ernest Ansermet recalls a significant incident. When Debussy presented him with a printed score with numerous, partly contradictory corrections before a rehearsal of the Nocturnes, and Ansermet asked which ones were actually valid, Debussy replied: “I don’t exactly remember … There are so many different possibilities. Just take this score and use the ones that you think are good.”

In this respect the addition or non-addition of the bass octave are two possibilities and the decision as to what to do is, in the end, left up to the performer.

Leave a Reply to Jeff @ The Creative Pianist Cancel reply