In summer 1915 in the solitude of Pourville, the small seaside resort in Normandy, Claude Debussy finished his last major piano work, Douze Études pour le piano. To the 12 etudes in the printed edition that appeared the following year, he prefixed a somewhat curious comment in his inimitable style. The French original can be viewed in the Petrucci Library; here is the English translation:

So what to do?  The ironic tone of voice in the introduction and his resort there to anecdotes and adages suggest that Debussy was more likely seeking an elegant way out of this, to him burdensome task, than that he was proposing a basic critique of the policy of adding fingering. The only solid argument seems to be his historical reference to ‘our ancient, admirable clavecinists’ – in so doing he invoked composers such as Jean-Philippe Rameau and especially François Couperin whom Debussy had initially considered as dedicatee of his Études (he opted ultimately, however, for Chopin). Was Debussy thus simply following a long French ‘anti-fingering’ tradition? 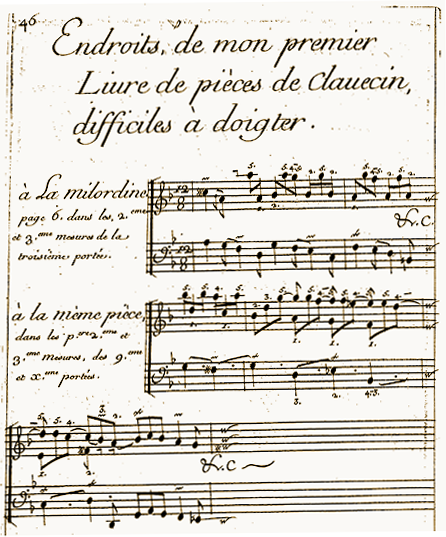 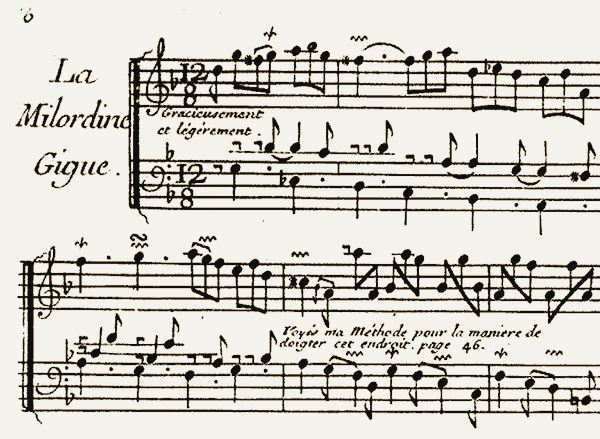 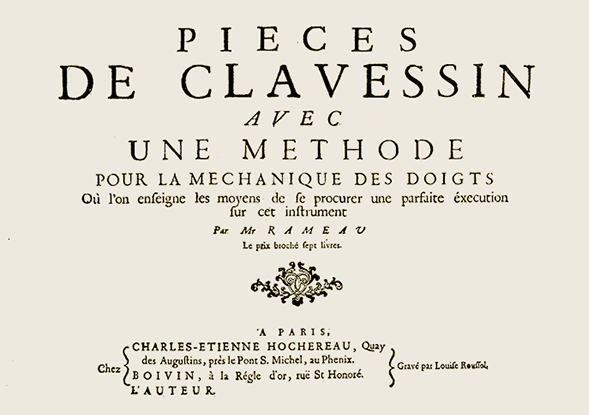 Thus, the ‘old masters’ Debussy invoked definitely emphasized pedagogical exemplification and did not seem to have all that much confidence in the ‘competence of their contemporaries’…