Posted on December 8, 2014 by Wolf-Dieter Seiffert

A few weeks ago I began editorial work on a group of compositions that I have long been involved with and that I adore: Mozart’s string quartets. G. Henle publishing house will publish them complete in my new Urtext editions (parts and scores). Appearing at the end of 2015 as the first fruits of this painstaking labour will be volume 4: the “Hoffmeister Quartet” KV 499, as well as the three “Prussian Quartets” KV 575, 589 and 590. The rest of the string quartets in chronologically reverse order will then follow in the coming years. 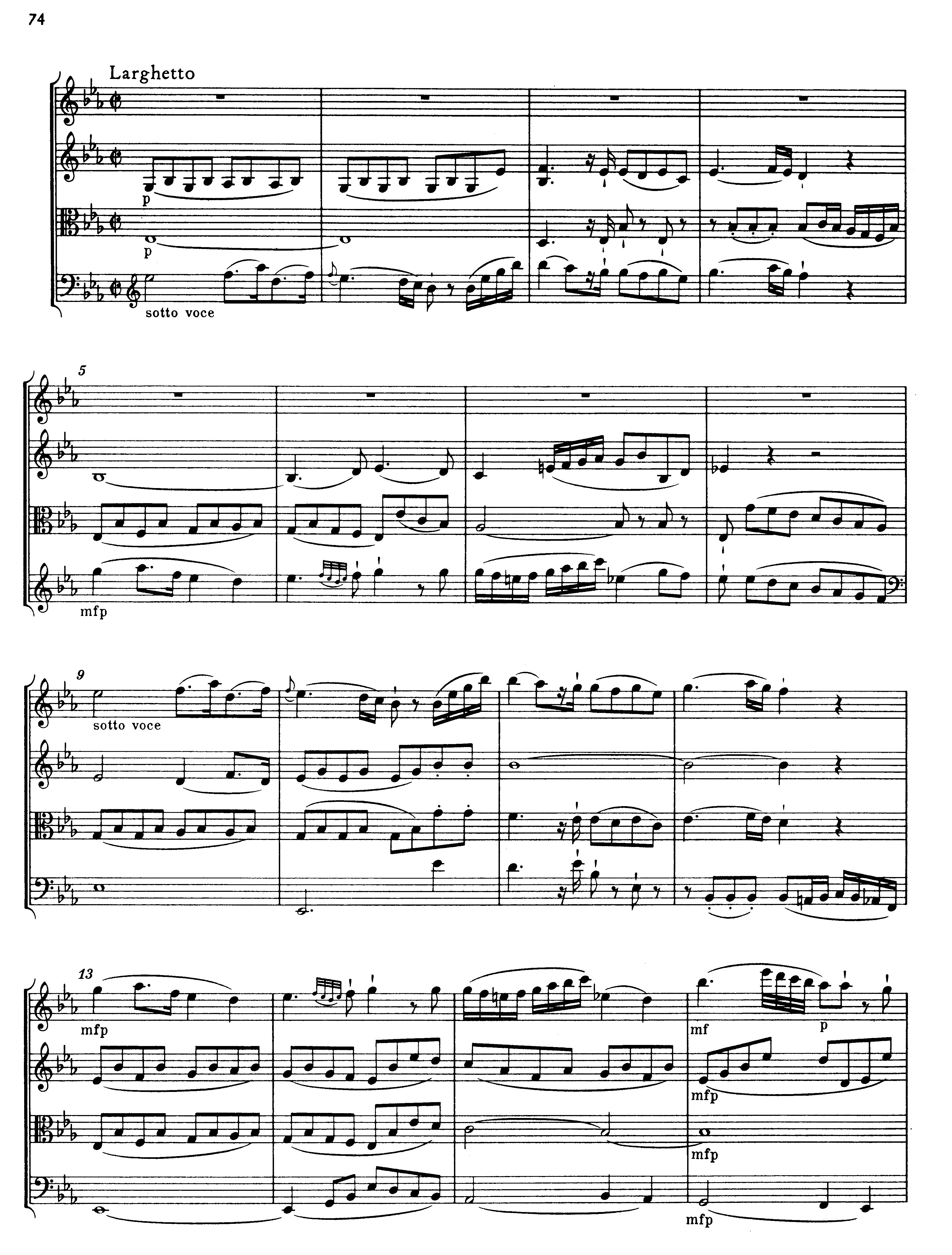 Until now I have always been of the opinion that my edition couldn’t bring much of anything new, for highly commended and regarded worldwide are the music text of the Neue Mozart-Ausgabe [New Mozart Edition] and in its wake the practical editions of the Bärenreiter publishing house. With good reason!  And yet in several places I am now already tripping over this edition’s textual inaccuracies (and those of its antecedents). That’s why I think it’s worthwhile once again examining the sources very carefully.  A first favourable tasting?

String Quartet in B-flat Major KV 589, 2nd movement: The dynamic marking “mfp” in the famous cello solo at the beginning of this quartet’s slow movement (and thereafter in the violin solo, and naturally also again in the reprise of both passages) is at the wrong spot in all previous editions. Please judge here for yourself: 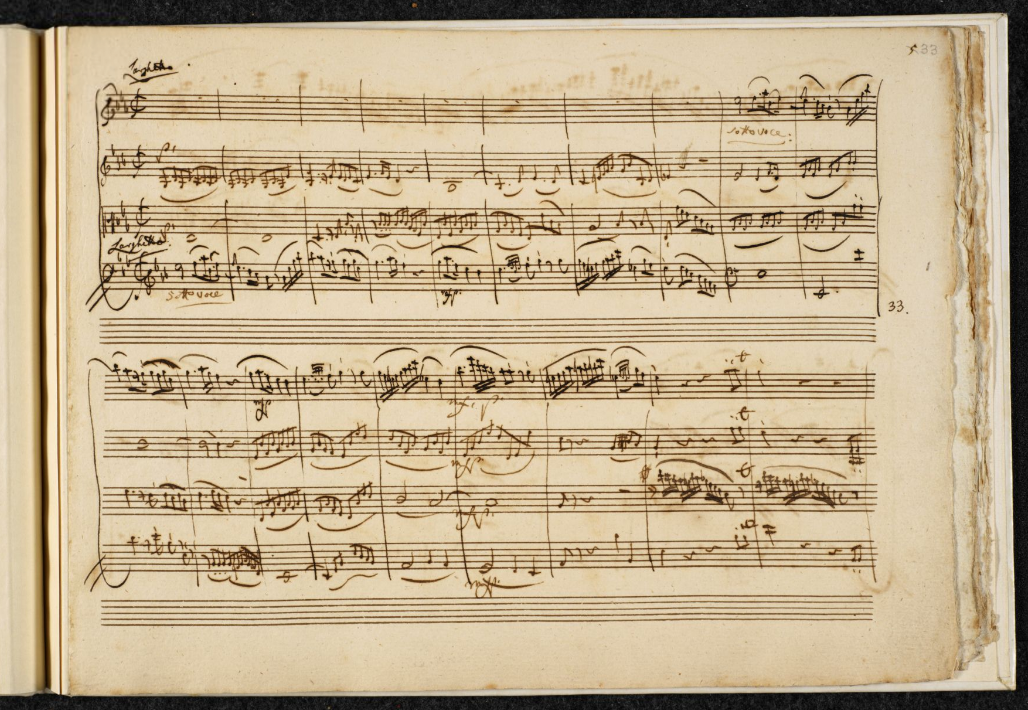 In my opinion the “mfp” in measures 5 (cello) and 13 (violin) is just not on the first beat, but is instead wonderfully, syncopatedly applied by Mozart on the second beat. Are you with me here?
My friend Valentin Erben (cellist of the Alban Berg Quartet), to whom I recently, enthusiastically showed the spot, by all means concurred with my reading and commented, deeply stirred: “It’s so fascinating how even such apparently small details can be significant.  It’s all so wonderful!”

So, please look forward with me to making many more such details more precise, to making the music text of Mozart’s quartets even better than what we’ve thus far already known it to be in modern print.

2 Responses to »“It’s all so wonderful!” On the new edition of Mozart’s string quartets«