The repertoire of the G. Henle publishing house is traditionally very German-/Austrian-oriented – from Bach and Handel via Haydn, Mozart and Beethoven to Schumann, Brahms and Berg. Yet for us, 2015 is dominated by Russian music.… 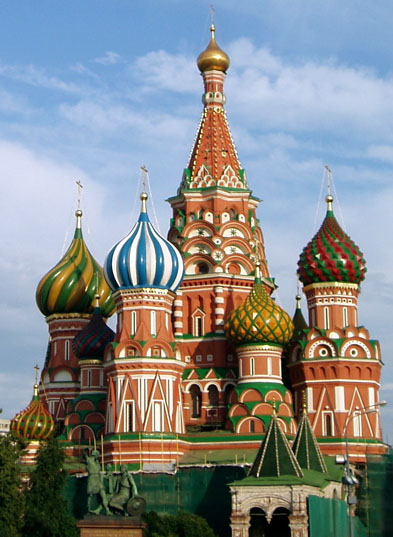 So, the focus of our booth at the forthcoming Frankfurt Music Fair will be on the music of Russian composers, drawing attention to the many important works by Russian masters on our Urtext agenda: for instance, Mily Balakirev’s hair-raisingly difficult piano fantasy Islamey (HN 793), Modest Mussorgsky’s Pictures at an Exhibition (HN 477) or the 24 Préludes, op. 11, by Alexander Scriabin (HN 484). Of course, we also mustn’t leave out Peter Tchaikovsky who is represented by the popular piano cycle, The Seasons (HN 616), and his exceptional violin concerto (HN 685). And we’re especially proud of the “new arrival,” Sergei Rachmaninoff, from whose oeuvre we have already published since last year such key works as the 24 Préludes, the Études-Tableaux, the Corelli Variations, op. 24, as well as the Vocalise for voice and piano.

Devoting the year 2015 especially to Russian music is no mere coincidence, for it is in several respects an important commemorative year. Alexander Scriabin died in 1915; we’ll be honouring him with a splendid facsimile edition of his 7th piano sonata (HN 3228). More importantly, with the appearance of Scriabin’s Sonata No. 4 in F-sharp major, we have just started the year by concluding our long-standing project of editing all ten of his piano sonatas. 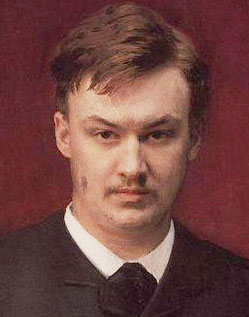 This year, furthermore, we are celebrating Tchaikovsky’s 175th birthday, likewise also the 150th birthday of Alexander Glazunov who first saw the light of day in St. Petersburg on 10 August 1865. Glazunov’s music is today somewhat unjustly overshadowed by his Russian contemporaries, since besides large orchestral works and ballets, he also left behind a multitude of compelling chamber-music pieces that are worth (re-)discovering. With our Urtext edition of the Élégie for Viola und Piano, op. 44 (HN 1241), utilising for the first time the autograph in St. Petersburg, we would like to make a small contribution to the anniversary. (If you’re not yet acquainted with this wonderful piece full of Russian melancholy – listen to it, by all means!)

Best known to all hornists and popular with them is also Glazunov’s deeply romantic Rêverie for Horn and Piano, op. 24, which we’ll be publishing in the summer, including for the first time, as with the Élégie, all the autograph sources (HN 1285). Only a very few know, however, that Glazunov himself was really a master of the horn. For he was not only a composing “wunderkind” (already presenting his 1st symphony at age 16), but also an extraordinarily well-rounded musician: as a young man he learned to play with passion, besides piano, violin and cello, horn, trombone, trumpet and clarinet. His teacher and friend, Nikolai Rimsky-Korsakov, recalled in his memoirs: “He even took lessons on the horn from Franke, first hornist of the opera orchestra.” Anyhow, Glazunov’s virtuosity as brass player was so great that he successfully performed in various university orchestras, amongst them also the symphony orchestra of the military medical academy in St. Petersburg – directed by no less than Alexander Borodin… 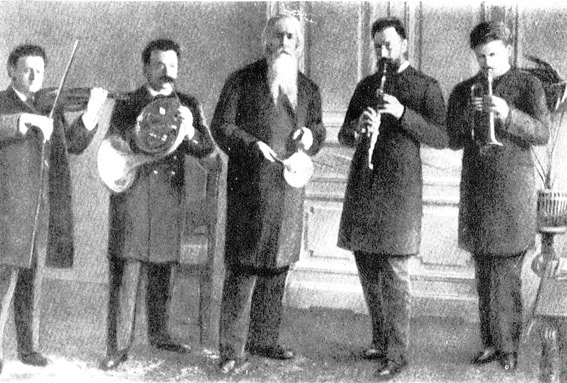 “house concert” – at the far right, Glazunov with trumpet, next to Rimsky-Korsakov with clarinet

Dmitri Shostakovich, who studied with Glazunov at the St. Petersburg Conservatory, has passed on an amusing anecdote documenting his skill on the horn. It came about when Glazunov was conducting his own works on a concert tour through England and had to battle with a local orchestra’s animosities:

The British orchestra members were laughing at him. They thought he was a barbarian and probably an ignoramus, and so on.  And they began sabotaging him. […] The French horn player stood up and said that he couldn’t play a certain note because it was impossible. The musicians heartily supported him. […] But here’s what Glazunov did. He silently walked over to the horn player and took his instrument. The stunned musician didn’t object. Glazunov “took aim” for a while and then played the required note, the one that the British musician insisted was impossible. The orchestra applauded. The insurrection was broken, and they continued the rehearsal.
Testimony: The Memoirs of Dmitri Shostakovich, as related to and edited by Solomon Volkov, Cambridge, London, etc., 1979, pp. 74f.

We are not only still attending to the Glazunov works, but exciting new editions are also underway for Rachmaninoff and Tchaikovsky. In the vast world of Russian music we are still digging up some treasures for you!