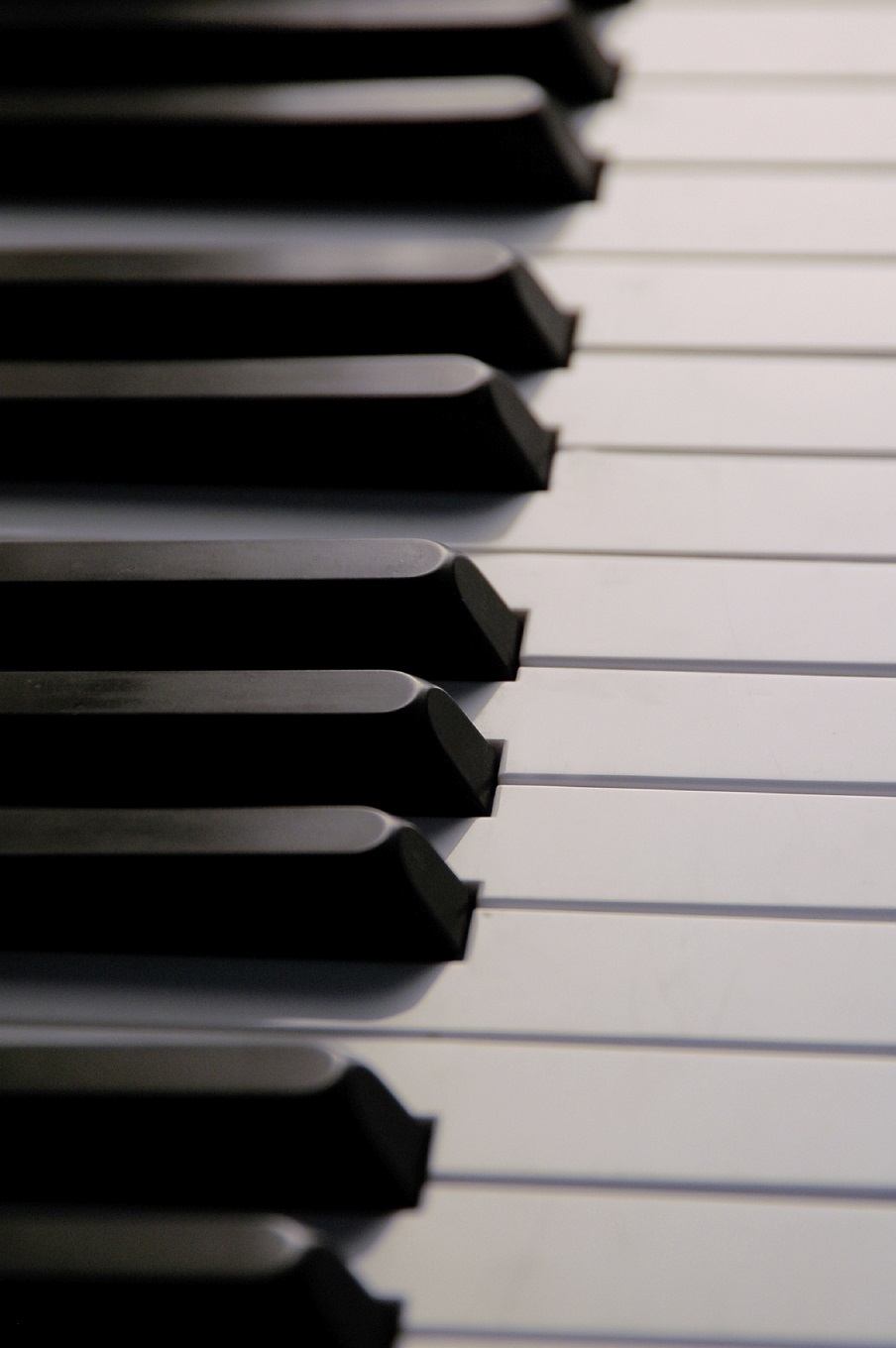 Here’s a topic that pianists have been discussing since the 19th century: Is it OK to change the music text in Beethoven’s piano sonatas (and, of course, anywhere else, too) and extend the pitch range downward at several spots in the left hand? Because even though to some extent keys for the low pitches E1 to C1 were in fact available on English pianos from ca. 1800, they were clearly first “used” in Beethoven’s piano sonatas, however, only later. Up until the piano sonata op. 101, composed between 1815 and the start of 1817, Beethoven faithfully respected the limitation of the pitch-range down to F1 – his music was after all supposed to be playable on a “normal” piano.

Only when composing op. 101 did he conclude – perhaps together with his publishers –, that he could count on a wide distribution of new pianos with a larger range.  That this was actually a very deliberate step is just so impressively documented by the autograph and first edition of the sonata, as well as by two letters from January 1817 to Beethoven’s publisher. So we read, for instance, in a letter: “at the spot in the last piece where the contra E enters at the 4, I want the letters to be added to the chords” (no. 1067 in the collected edition of the correspondence).

Yes, Beethoven actually demanded at this spot, the climax of the last movement’s development, that pitch letters be added in the musical notation to aid in reading the low chords. In the autograph he recorded this in the bottom margin: “NB: the letters also to be placed underneath in the engraving”:

Op. 101, excerpt from the autograph by Beethoven

In the first edition, though, probably owing to lack of space, only the pitch letter “Contra E” was then used (see the illustration from the Urtext edition above), marking for the composer the “door-opener” into an expanded world of low sounds.

Before then, Beethoven had repeatedly come up against limits; to some extent presumably, he was frustratingly aware of these and solved them with compromises, partly viewing the ambitious solutions as creatively stimulating points of departure that served the work. The close of the 1st movement of sonata op. 2 no. 3 certainly belongs to the first category. Its virtuosic C-major frenzy ends in a makeshift solution, the broken-16th octaves expiring in an 8th figure, because there are simply no more keys available in the left hand:

From the perspective of modern instruments, the solution is so frustrating that in his “Critical Instructive Edition” published in 1902, for example, Eugen d’Albert ignores – believe it or not! – the text of the source and “jazzes up” the spot:

Or here is a similar case from the 1st movement of sonata op. 10 no. 3, where supplementing also comes naturally from a previous parallel spot. There, the whole passage is a fifth higher and does not result in any range problem for the octaves. Here, in D major, we have to decide whether to add, or not to add:

In both examples, the psychological barrier to playing the additions is perhaps quite low, for nothing changes (perhaps) in the music’s  “substance”, and then there’s the good feeling of having gotten rid of hindrances from the past that are really out of date. (In the Urtext edition transparency must of course be maintained, the additions in the illustration above for op. 10 no. 3 are in parentheses, to be understood as suggestions!)

Hoping not to go too far wrong with the good feeling, we take a further step and look at not such entirely “unambiguous” spots. Here, for example, are several measures from sonata op. 14 no. 1:

Bertha Wallner, the editor of our previous Urtext edition, added these low E1 notes, but I must confess that here I can’t go along with her. Creating the sforzati octaves is, after all, a singular phenomenon, the surrounding bass line being notated in unison. In the new Urtext edition that I edited with Murray Perahia we have not adopted these additions.

Even bolder: There is in the slow movement of sonata op. 7 a bass line in measure five that we could also suppose to be due simply to the keyboard’s restricted range:

And now I am piling up still another example to the point of blasphemy. You know the beginning of sonata op. 10 no. 3?

Believe me, I can already sense your dismay while writing these lines, and I do, of course, fully agree with you. But I wanted to present the extremes of the problem in order to make it clear that there is also – as always – no simple answer to the question of possible adding to the depths. When did Beethoven make a virtue out of necessity? Only the intensive study of the music in all its abundant detail and full significance can provide the interpreter with an answer that, from case to case, from musician to musician, turns out to be different.

Incidentally, after Beethoven had deliberately expanded the pitch range in sonata op. 101, it was not always easy for him to forget the earlier limitations. Even in sonata op. 109 from 1820, which already goes down to D sharp1 in the 1st movement, such spots as the following encourage us to supplement from time to time:

Shouldn’t the octaves go down to the low B2, as previously realised in the parallel spot a fifth higher? But, watch out! Established by the 1st movement are not only the low pitches, and we would have to ask ourselves why Beethoven forgets that here. The dynamics in the just-as-readily-supplied following example also argue against a simple solution:

Even in the Hammerklavier sonata op. 106, going in every respect beyond established dimensions, Beethoven astonishingly keeps to the obsolete F1 boundaries, also at spots where we would expect something different (for instance, the 1st movement, m. 262, and the 2nd movement, m. 104). The full range of all available low pitches is used then only in the closing fugue, as also later in the last sonatas opp. 110 and 111.

After this battle of the music examples, where I have deliberately concentrated only on extension into the depths, here in conclusion is one more example of constraints at the heights (up to f4). We’ve been given two wonderful “substitute” solutions in the “Tempest” sonata op. 31 no. 2, which no one, really no one, can be without for the benefit of a now possible unaltered repeat of the parallel spots at the higher altitudes. I am now showing the respective, relevant excerpts from the exposition and recapitulation of the 1st and 3rd movements:

But just to clarify: I am rigorously against any alterations to the sources in this sense! And you?

5 Responses to »Is it OK to add them? – The “missing” low notes in Beethoven’s piano sonatas«