As editors we are occasionally confronted with questions that at first glance appear straightforward. In the case of Saint-Saëns’ 2nd piano concerto in g minor op. 22 (1868) this concerns the work’s opening, more specifically, the question of where the first movement’s measure numbering is to start. Can this question actually become a problem? Yes, it can….

Saint-Saëns’ concerto opens, that is, with a piano solo section notated as metrically free to resemble a spun-out improvisation, and concludes only at the close in two regular measures in 4/4 time. 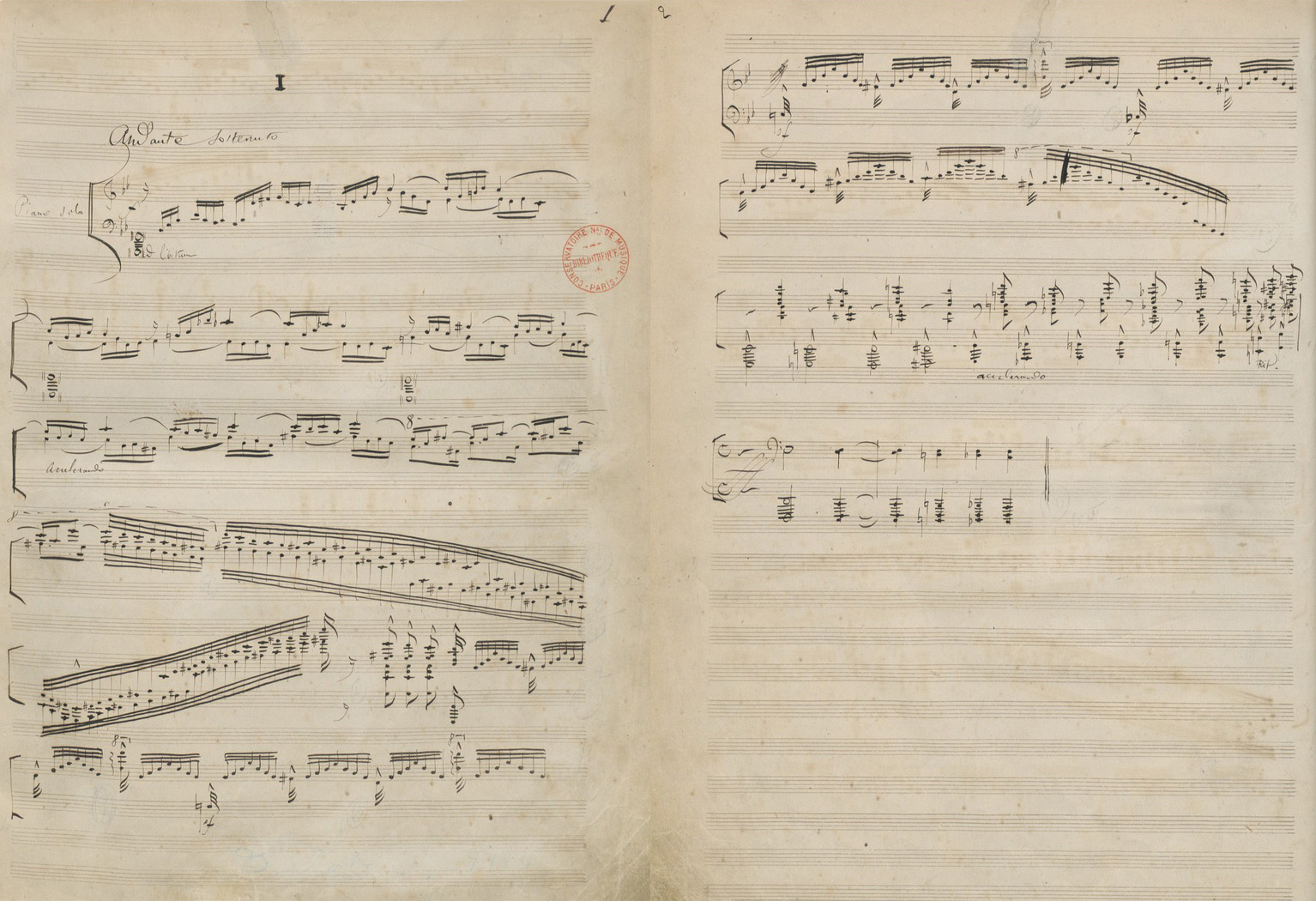 The section consisting of motivic sequences and virtuoso runs looks at first like a cadenza, so to speak, at the “wrong” spot. From the perspective of the classical solo concerto, starting the first movement with a cadenza (instead of placing it before the coda) would be absurd: The virtuoso “improvisation” with the motivic-thematic material so compellingly presupposes its exposition and development. But the first impression of Saint-Saëns’ opus 22 opening with a cadenza is already contrary to two facts:

First of all, the introductory section is repeated at a later spot (mm. 95ff.), this time, though, integrated within a regular meter and accompanied by sustained chords in the strings.

Secondly, a section explicitly designated as a “cadenza ad libitum”, working up the main ideas in the classical manner, shows up about in the middle of the first movement (mm. 66ff.), although again located at the “wrong” spot from the classical perspective, for only thereafter does a kind of recapitulation follow.

The opening section is therefore an introduction upstream of the orchestral entrance, where heard is a crucial motive of the main theme (the rotary motive b flat–a–b flat), thus in fact setting the stage for the following main movement, though the introduction seems anything but essential. Unfortunately, neither drafts nor extensive sketches are extant for the 2nd piano concerto, so that whether the introductory section was planned from the outset or only came along relatively late must remain open.

Whereas the contemporary printed editions only have rehearsal letters for orientation, today’s editions can no longer exclude measure numbers.

But where now in the first movement should these measure numbers begin? With the first notated measure, say, with the “first beat” of the solo introduction? Or, not until after the introduction, with the orchestral entrance?

In preparing the new Henle edition of the piano reduction (HN 1355) I have opted to number the measures from the orchestral entrance, and indeed for the following reasons: 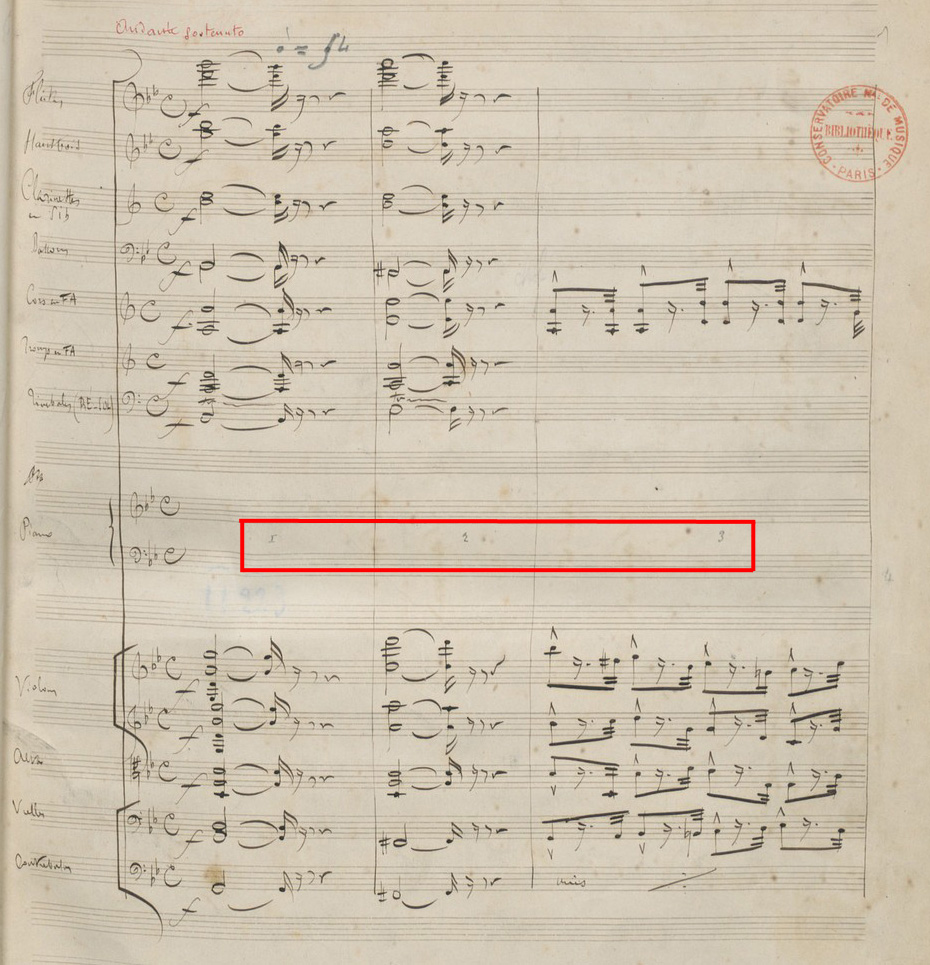