Once again it’s time to celebrate Carnival all over the world, and the climax is, of course, the special parade of the most original costumes and masks. The G. Henle publishing house is not to be left behind here. So, the highlight at Forstenrieder Allee in Munich is the costumed Urtext-edition parade through the house.

Apropos Urtext: It’s known that there we can’t take a joke. And so today we want to take a look at this event’s history, as always, of course, under strict scholarly criteria.

All these terms, Carnival, Fastnacht, Fasching, Fastabend, Fastelovend, Fasteleer or Fifth Season, designate the customs in Christendom boisterously celebrating the period before the six-week Lenten fast or the penitential period in preparation for Easter that begins with Ash Wednesday. The Latin term is “Quadragesima”.

There are many different variations to celebrating Carnival, but at its heart are always masked people in disguise parading to music. 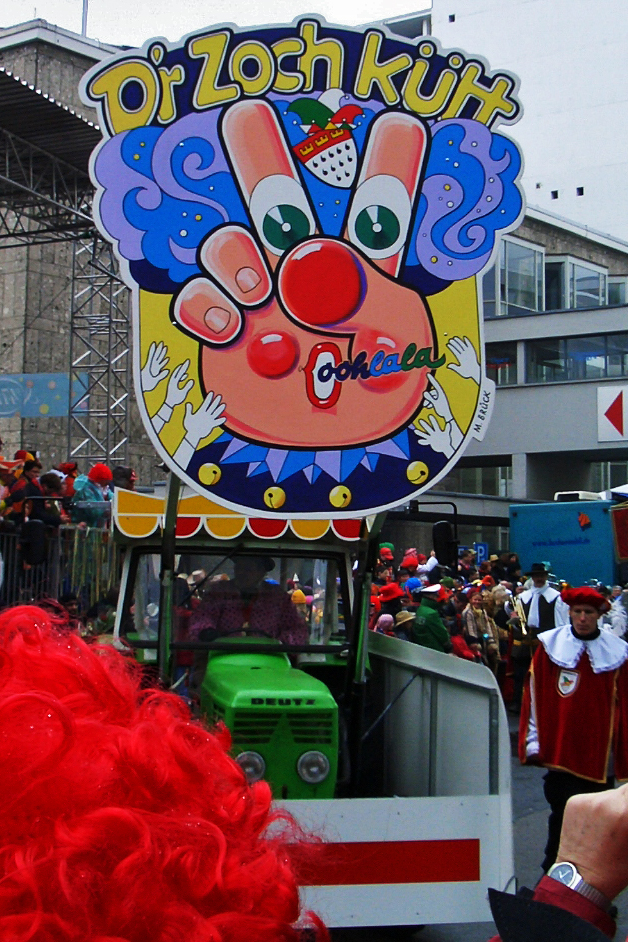 “Strongholds” in the German-speaking world are the Rhineland and the Schwabian-Alemannic Fastnet [Carnival]. The Cologne Rosenmontag [Shrove Monday] parade is the largest carnival parade in Germany and the high point of the Cologne Carnival.

Staged since 1823, the Cologne parade “Zoch” is also the oldest of the great German Rosenmontag parades. The term presumably derives from the Middle High German “Rasenmontag”, the “raging, riotous” Monday, also referred to by Jakob and Wilhelm Grimm in the Deutsche Wörterbuch [German Dictionary].

The parade of costumed groups on foot, marching bands, horseman, floats and supporting vehicles is about eight kilometres long and attracts hundreds of thousands of spectators to the approximately seven-and-a-half-kilometre parade route – and that in (almost) all kinds of weather!  While viewing the parade in innumerable rows on the streets, persevering revelers try to catch some of the 300 tons of sweets, flowers, rag dolls and other hand-outs called “Kamelle” [caramels, chocolates and other candies] tossed from the floats.

Carnival in Latin America, for instance, the Oruro Carnival or the Rio Carnival, developed a distinct vitality of its own. 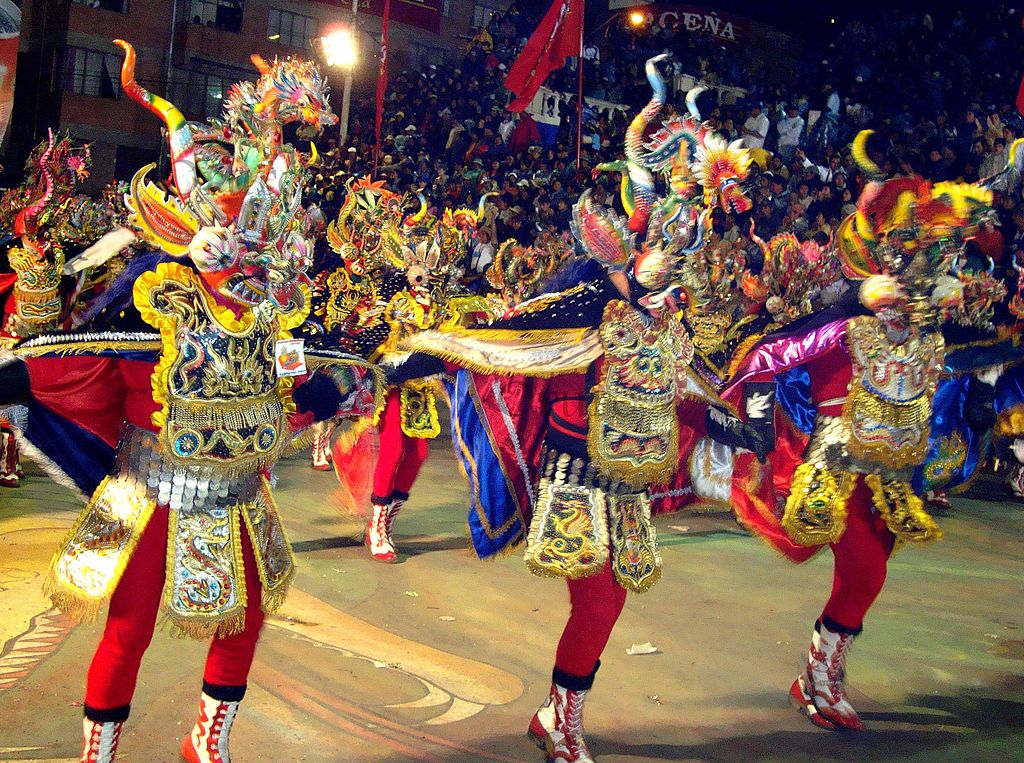 Well-known is also the Venice Carnival, in Canada, the Québec Carnival, the Mid-Lent Carnival on Laetare Sunday (the Latin laetare, “Rejoice!” is the fourth Lent Sunday named after the beginning of the Introit in the Roman Catholic and Protestant-Lutheran liturgy) in Stavelot and other places in the Belgian eastern cantons, as well as the Santa Cruz de Tenerife and Cádiz/Andalusian Carnivals  in Spain. 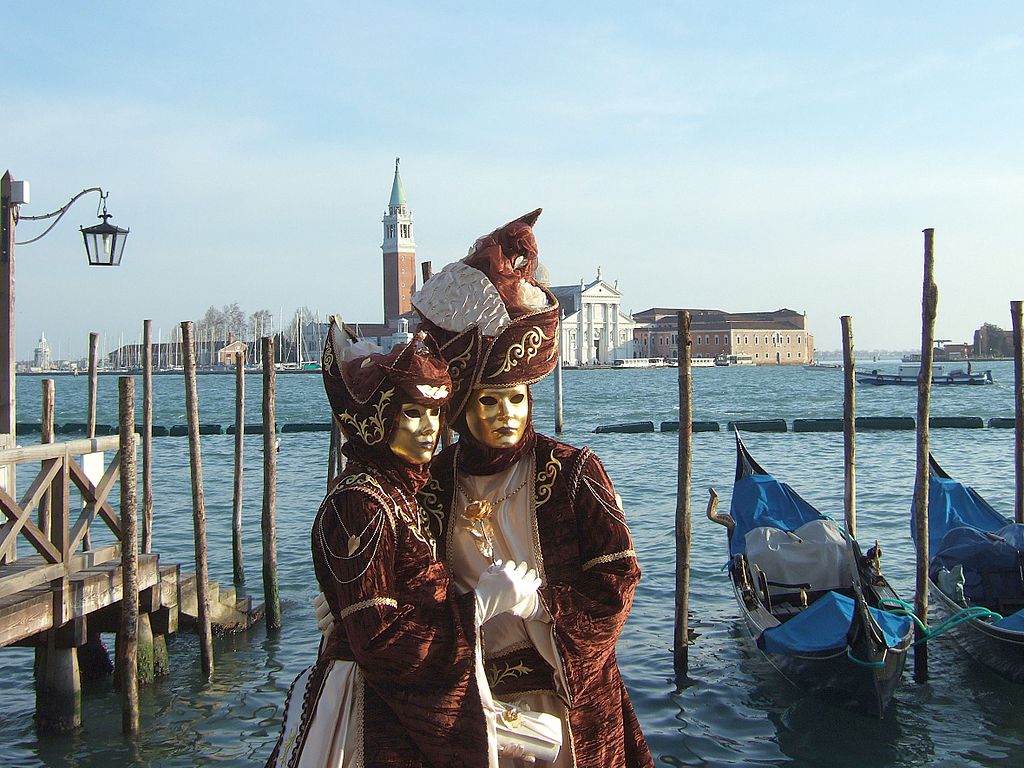 In the southern states of the USA there is also a pronounced carnival tradition, for instance, the French-termed “Mardi Gras” in New Orleans (Shrove Tuesday).

Carnival in Namibia takes place in various parts of that country and no longer has any chronological connection to Lent.

So, we wish all our blog readers in all countries on earth lots of whoopee!

This entry was posted in Monday Postings and tagged Carnival. Bookmark the permalink.

One Response to »Here comes the Fifth Season – just like every other year!«