Mozart over and over again: In the last blog two weeks ago, we discussed a small rhythmic problem in his d-minor string quartet, today the focus is on a questionable accidental in one of his best-known piano works. An interesting client enquiry brought to our attention the following spot in Mozart’s Twelve Variations on “Ah, vous dirai-je Maman” K. 265.

It has to do specifically with the 2nd variation that looks as a whole like this: 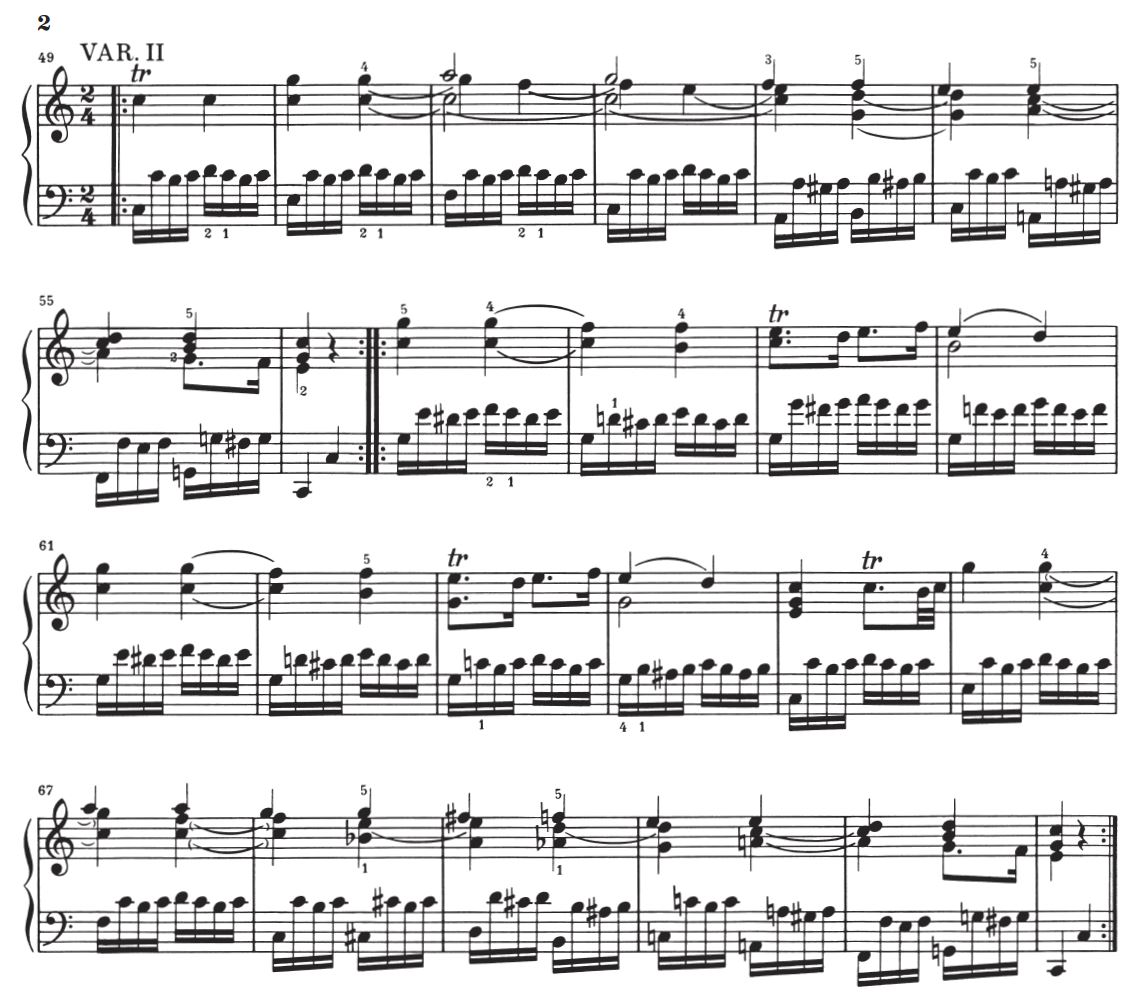 In this variation Mozart contrasts the quiet theme in the right hand with the left-hand’s exuberant 16th-note motion in which lower and upper neighbouring notes are played around the respective main note. In the process the lower neighbouring note is always a minor second, that is, there is a half-tone step down between the 2nd and 3rd notes in each group of four: c–b–c, a–g sharp–a, b–a sharp–b, f–e–f, g–f sharp–g, and so forth.

But – always, really…? No, m. 68 plays a trick on us: the 2nd group reads here c sharp–c sharp1–b–c sharp1, so, going down a whole-tone step as an exception. Intention or mistake? Shouldn’t it also consistently be b sharp? Is there a sharp missing before the b? The resulting false relation b sharp in the left hand against the b flat in the right hand would be no problem, we can compare, for instance, the same in the next measure, completely analogous to an a sharp in the left hand against a flat in the right.

The language in the sources is clear, especially in Mozart’s autograph. It is only frag­mentarily extant, but luckily for us contains variation 2 – without a sharp before the b:

Also, all the printed editions appearing in Mozart’s lifetime (and documenting the great popularity of his composition), consistently notate b natural, not b sharp: 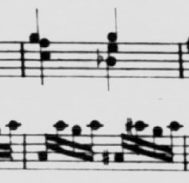 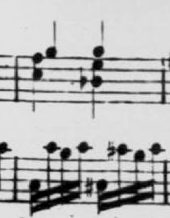 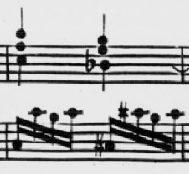 And if that’s not evidence enough, let’s consider the 12th variation… Here Mozart again reverts to the same playing figure in the left hand (now in the 3/4 time), and m. 308 clearly has the b, consistent with all the sources:

So the b natural is philologically watertight, and also none of the modern editions known to me (amongst them also the Neue Mozart Ausgabe, Wiener Urtext and Peters) has seen fit to add a (bracketed) sharp before the b or at least a footnote. And yet there remains a hint of doubt, for the b sharp sounds unquestionably good and would actually be obvious in the musical context, as described above.

And what do the interpreters say? A YouTube research yielded in fact some hits in favour of b sharp – amongst the most notable pianists is the delightful Fazıl Say:

What would you prefer to play? To b or not to b…? Leave us a comment!