The seasons are moving on and the year’s fifth season is here. The bars are packed with “party animals”, all having a great time. There’s plenty to drink, even if one or the other of the well-tempered beers sometimes comes to a crash landing.

Only Ludwig is not that impressed by all the whoopee and just wants to get away from his native land at this fun time. That’s why he buys plane tickets for himself and for Elise, his girlfriend. “This noise makes you feel as though you were at the Carnival of the Animals,” grumbles Ludwig on the way to the airport. “But don’t immediately make a mountain out of a molehill. You also have to look beyond your microcosm,” replies Elise. Ludwig surrenders, and they arrive in Spain in good spirits. 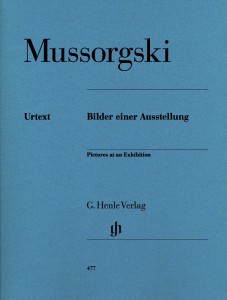 Elise is very excited for she totally wants to visit the pictures at an exhibition in Seville. To see, particularly, several pictures from the East as well as scenes from childhood by a world-famous painter in whom the couple are most interested. The fairy-tale pictures have especially attracted them both.

After their museum visit Ludwig and Elise enjoy the nights in the gardens of Spain, where, among leaves and blossoms, they listen to a little night music. 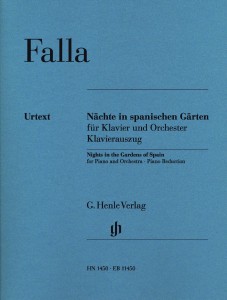 Intoxicated by this lovely holiday, the two return home in the mists, where despite the bad weather, the celebrating is still in full swing. Full of new zest, the two finally join in and enjoy the carnival of Vienna. Ludwig is happy and notes: the fifth season is just the finest.

How about you? Do you have any ideas for “talking” Henle Editions? You can write your own story or continue this one in the comment box.

This entry was posted in Monday Postings and tagged Carnival. Bookmark the permalink.