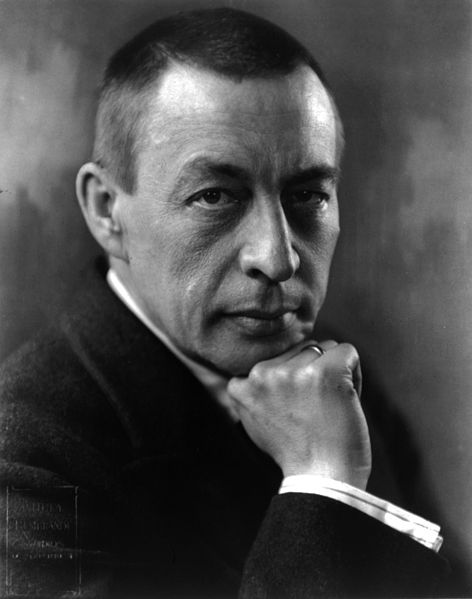 In my last blog posting I went into the genesis of Rachmaninoff’s 2nd piano sonata and its world première, but today I would like to consider some of this work’s musical problems. Or, actually, these two works, for the sonata is known to exist in two distinctly different versions (from 1913 and 1931), both were published and authorised by the composer.

The point here is not to enumerate the numerous conspicuous cuts and clearly visible reworkings of the piano composition in the 2nd version; any pianist who plays both versions one after the other will immediately notice them. Much more exciting are the places where it’s just not clear if Rachmaninoff really wanted to revise here, or if ending up in the new edition of 1931 was simply an engraving error (for the sonata had to be completely re-engraved, including the passages remaining in principle unchanged). Unfortunately, we lack a very important source for clearing up these questions: the manuscript into which Rachmaninoff himself entered his revision. So, until this score may possibly be rediscovered, we have to rely on speculation and comparative observations.

An example of a clear-cut engraving error in the first edition of the 2nd version can be found in the 1st movement’s m. 113: The second chord is notated below in the left hand with e flat1; certainly an oversight if we consider the parallel spot in m. 38 and in the 1st version (m. 142 there): 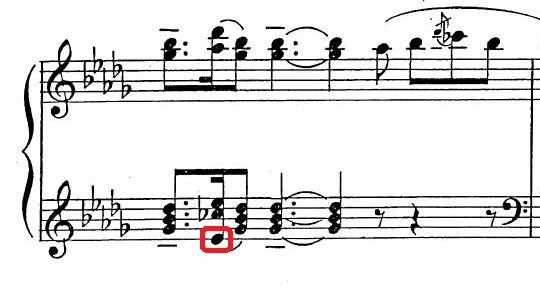 But conversely, an error in accidentals in the 1st version, which was discovered by Rachmaninoff during revision and eliminated in the 2nd version: 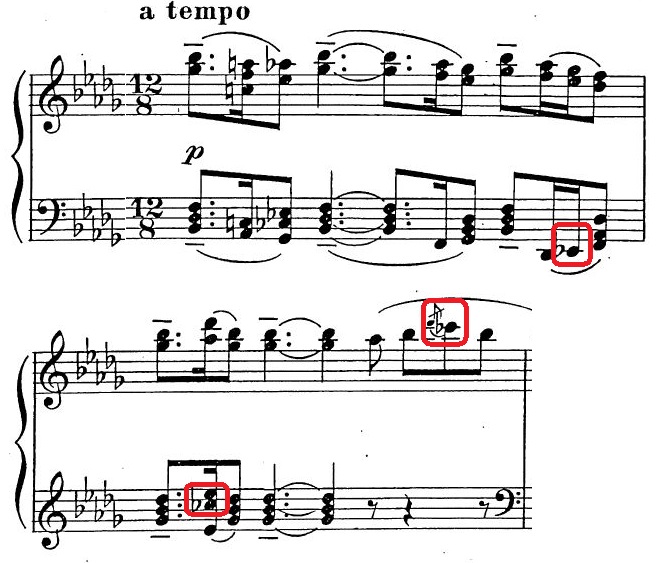 So, here the revised score subsequently helps us track down the engraving error in the 1st version. But few places are so clear, and we must be very careful not to “throw the baby out with the bath water” and create a mixture of the two versions. For example, in mm. 15–17 of the 1st movement, where there are several small note differences: 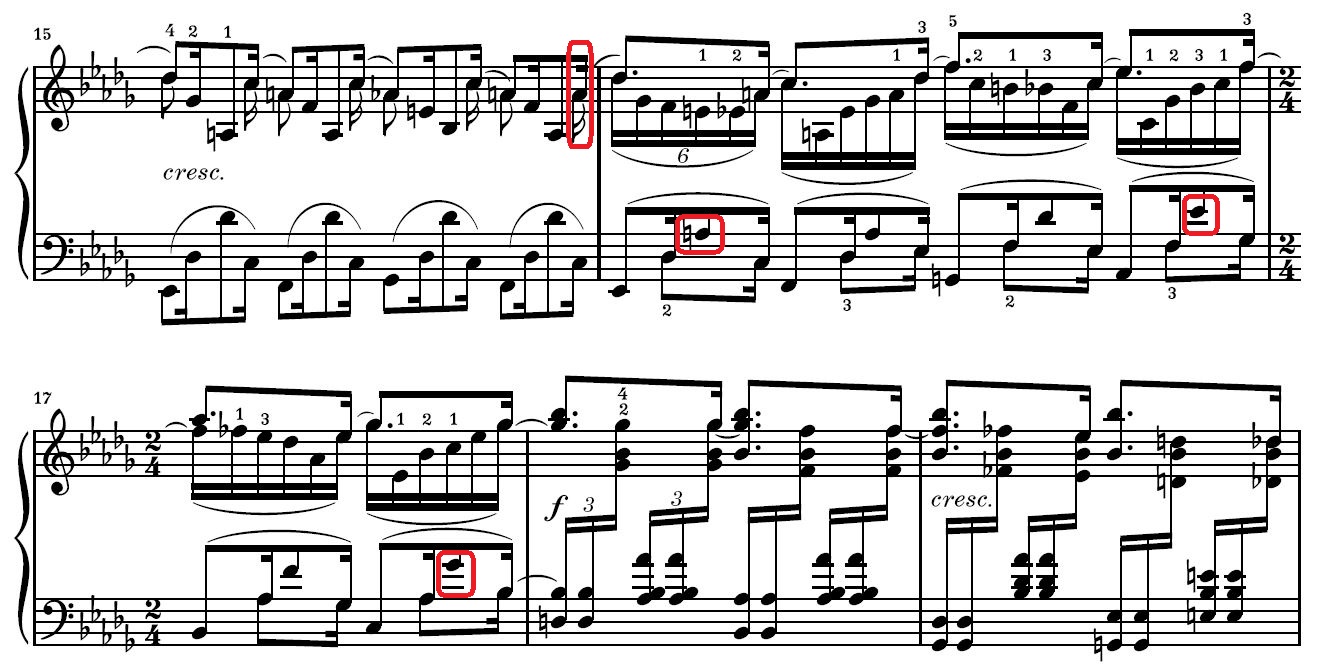 The differences in the 2nd version point to a deliberate revision by Rachmaninoff (especially since he changed the parallel passage mm. 106–108 in an identical manner). The upbeat interval becomes a third with the last note b flat1 in m. 15, in line with the analogous following figures. And with the changes in the left hand an equivalent sequence ensues in the top notes (descending second – ascending fourth). Nevertheless, the reading of the 1st version is not consequently “wrong” and may not in any case be changed retrospectively. The later variant seems indeed more logical, but also somewhat more boring…. Similarly, in this case, where I find the original a more exciting than the a flat:

This seems to me to be a general tendency in Rachmaninoff’s revision of 1931: to “smooth out” figures and sequences and bring them into a schema, as also shown by the last two examples from the closing movement: 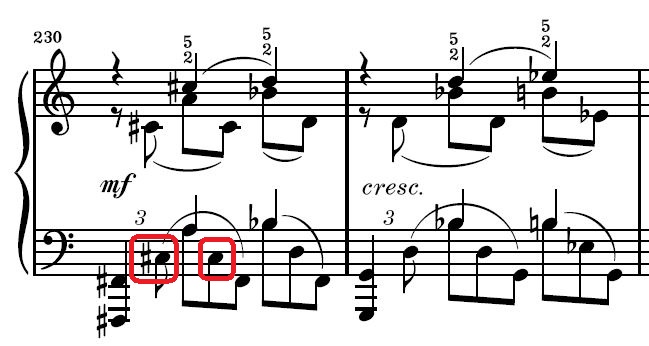 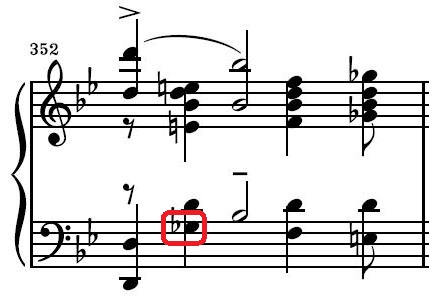 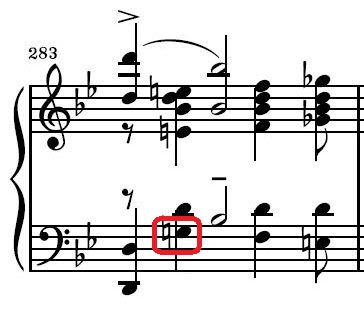 In the course of our new critical edition (HN 1256) I came across quite a few such cases, causing me some headaches. And, of course, I do not pretend to have found the final solution for everything, but footnotes and comments will always alert the users of our edition to the issues and possible alternatives. So, everyone can decide for himself or herself which solution is musically the most convincing.

2 Responses to »Rachmaninoff revises Rachmaninoff. On the two versions of the Second Piano Sonata op. 36«