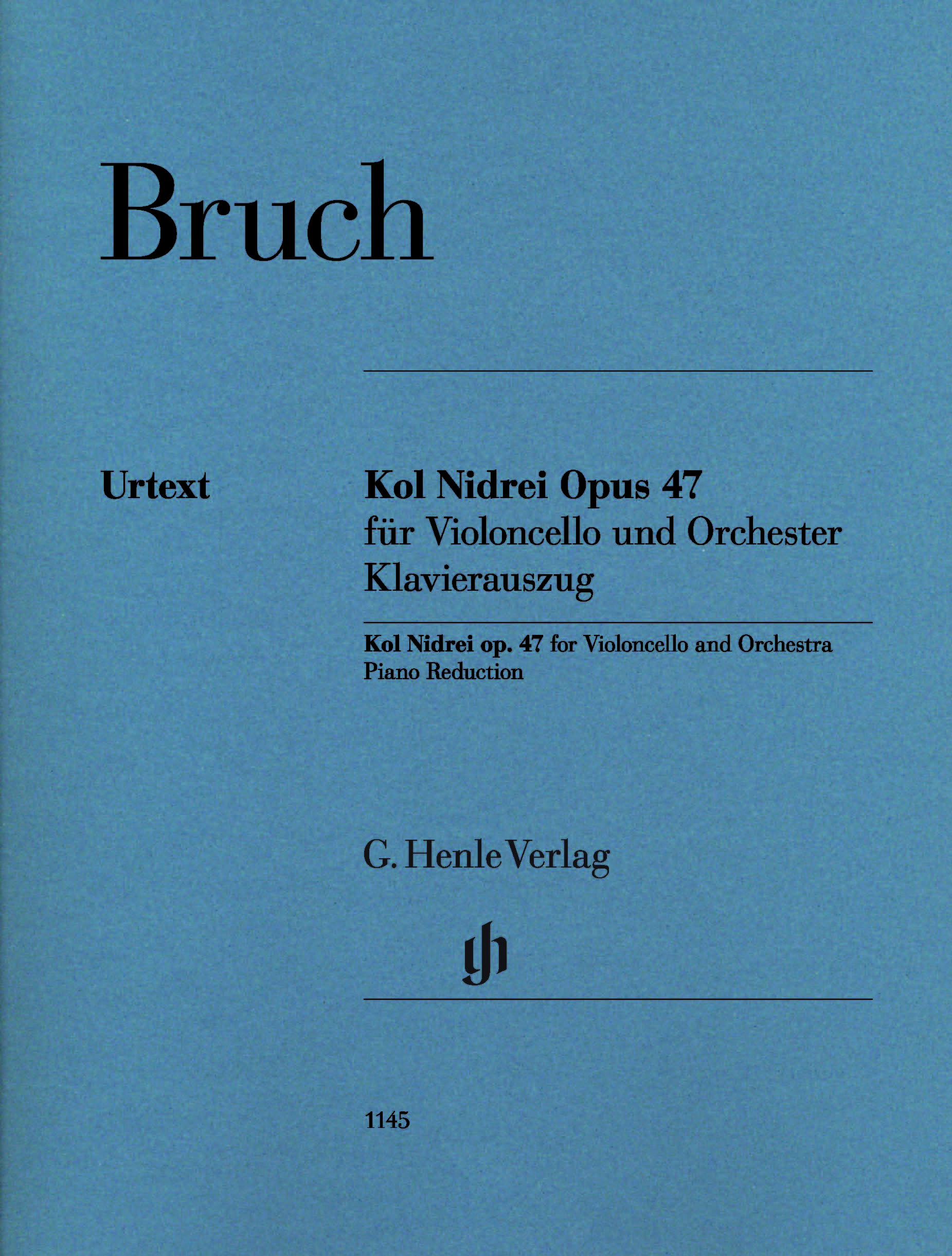 An Urtext edition – and not just only from Henle publishers – is generally considered to be based on a critical examination of all a work’s sources, which are then also described and evaluated in a commentary section and used to document the editorial decisions. Looking more closely at these Comments in our Urtext editions, you might think that these sources include only music manuscripts and printed editions. This is, of course, only half the story, for besides such primary sources, numerous secondary sources – be they reviews or programme booklets, publishing-house business records or the composer’s diaries and correspondence – also play a role in giving important information for the edition – for example, about the dating of a work or the authorisation of an arrangement. This other type of source is usually mentioned only very briefly in Henle’s Preface – but this should not belie the fact that finding and evaluating these sources can sometimes be more time consuming than merely editing the work. 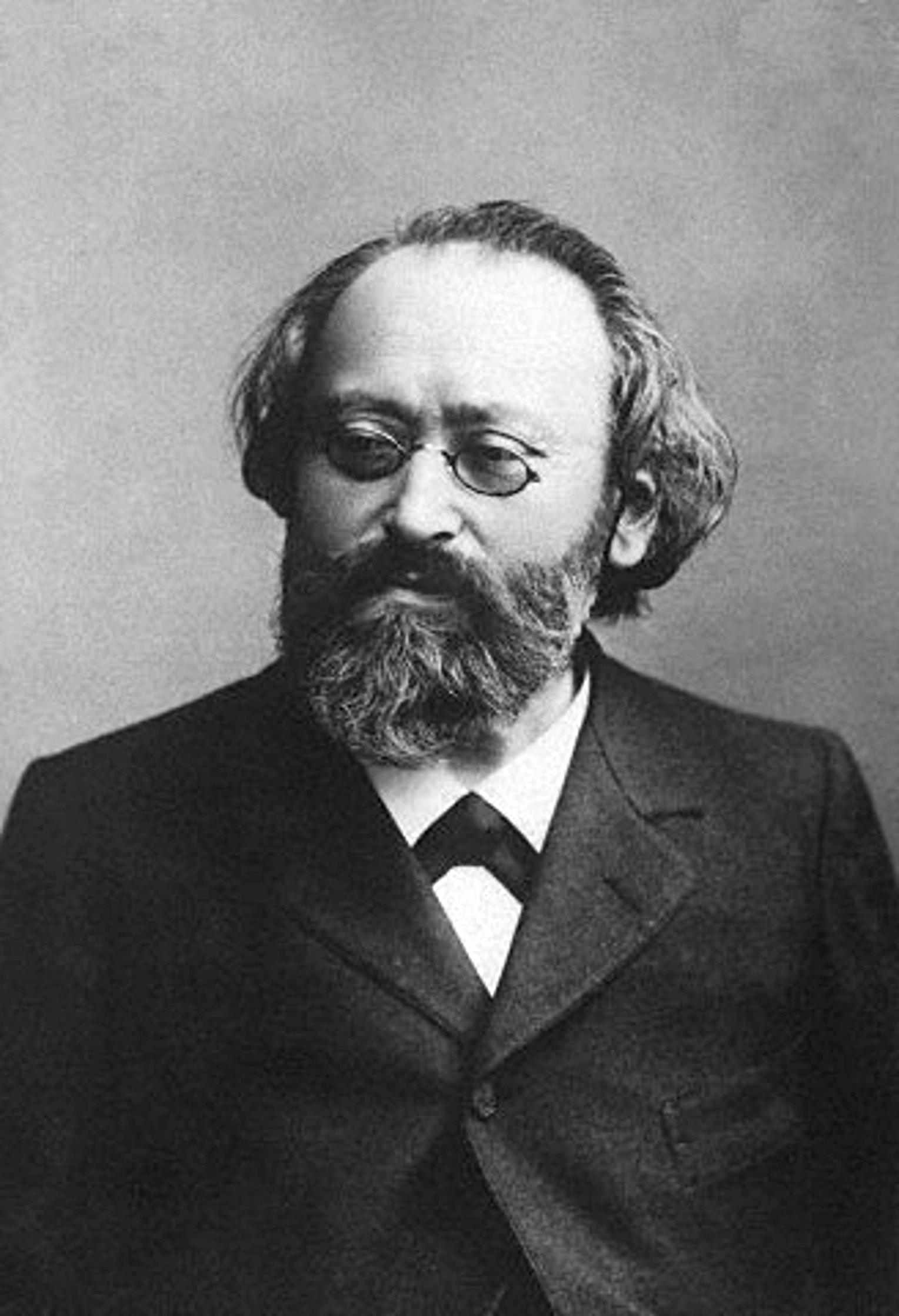 So it was when I was preparing the piano reduction of Max Bruch’s Kol Nidrei for cello and orchestra. After consulting the relevant literature and catalogues, it relatively quickly became clear that we could no longer hope for autographs, engraver’s models or manuscript performance material from the composer’s circle, but would have to consult only the first editions of the score and piano reduction published by Simrock in 1881. There were also lots of references to the keyword “Kol Nidrei” showing up in letters to and from Max Bruch. Although Bruch research is still awaiting a scholarly reappraisal of his extensive correspondence, some areas – such as the correspondence with his publisher Fritz Simrock – are at least cursorily covered in articles. Christopher Fifield’s current standard monograph (Boydell Press, 2005) provides further evidence, as does Sabine Lichtenstein’s interesting article (Die Musikforschung, 1996, pp. 349–367) on the Hebrew melodies in Kol Nidrei and their transmission by a Jewish cantor. In addition, the Cologne Max-Bruch-Archiv (MBA) has been working for some time on an online catalogue of the most important inventory of letters located there, over 7000 letters to and from Max Bruch.

And so, assisted by the Cologne librarians, I went in search of further information on the genesis, performance and publication of Kol Nidrei. What I learned from reading more than 20 letters of altogether nearly 80 pages was highly disparate: The majority of the letters were directed to Bruch, from his sister Mathilde as well as from friends and musicians, and offered little more than the mention of past or planned Kol Nidrei performances in Germany, France or at Bruch’s then domain Liverpool. A nice indication of the rapid spread of the work in the 1880s, but without further significance for an Urtext edition. The same applies to various musical dedication cards on which Bruch still notated in 1912 (some 30 years after composing Kol Nidrei!) the opening of the cello melody, which evidently had in the meantime become something of a musical signature. 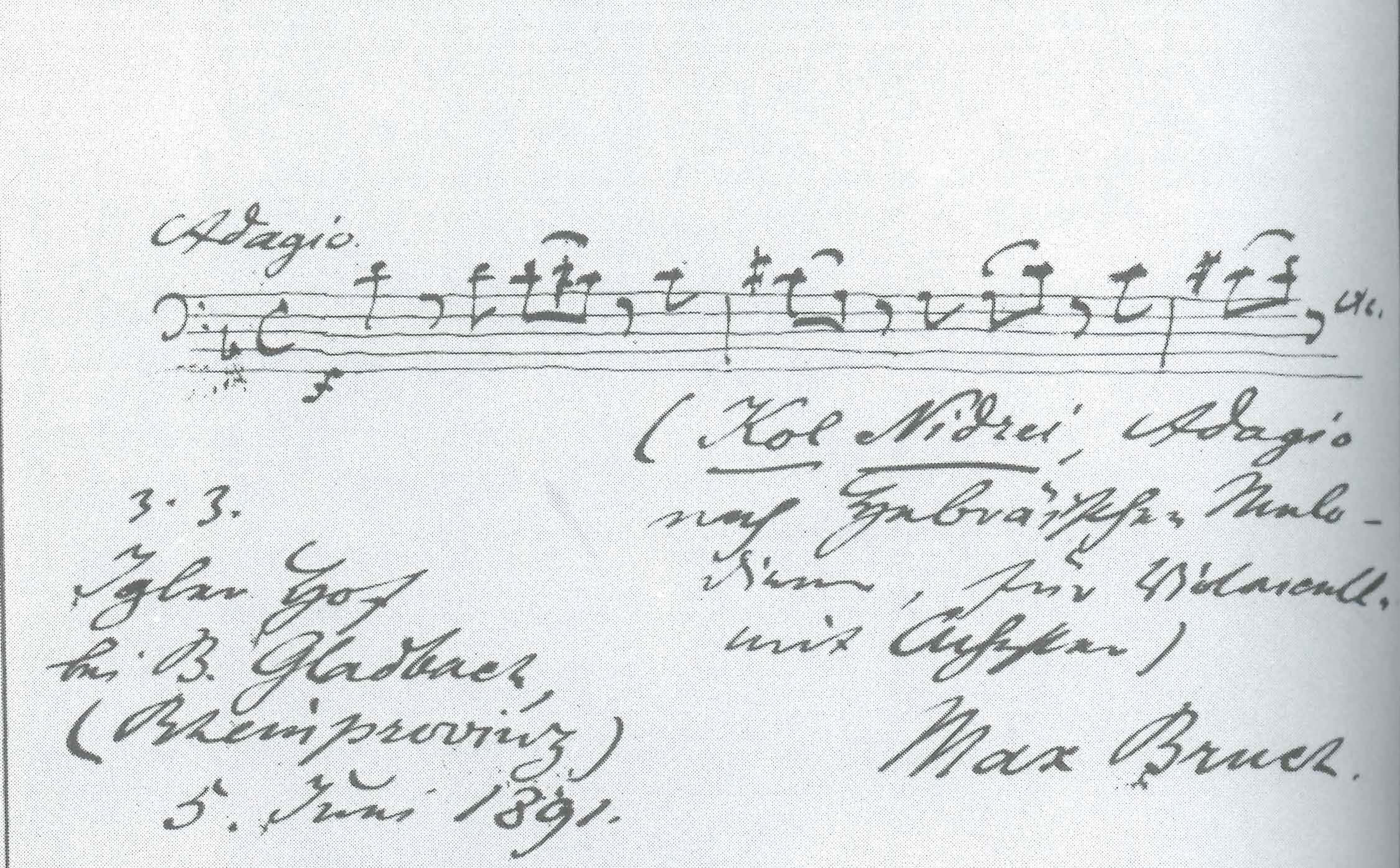 The comment quoted from a letter to his friend Emil Kamphausen (31 January 1882), that Hausmann had ‘not stopped nagging and hammering at me until I had written the piece’, also supplied a nice wording for the Preface, but no new facts. And even Bruch’s letters to his friend and publisher Fritz Simrock seemed to contain only the already well-known information about the cellist Robert Hausmann who commissioned the work, the first rehearsals in Berlin and Liverpool in the winter of 1880/81, as well as about the origin of the Hebrew melodies – until I came to a letter of 8 April 1881 from Liverpool, still unpublished to date, that finally paid off: 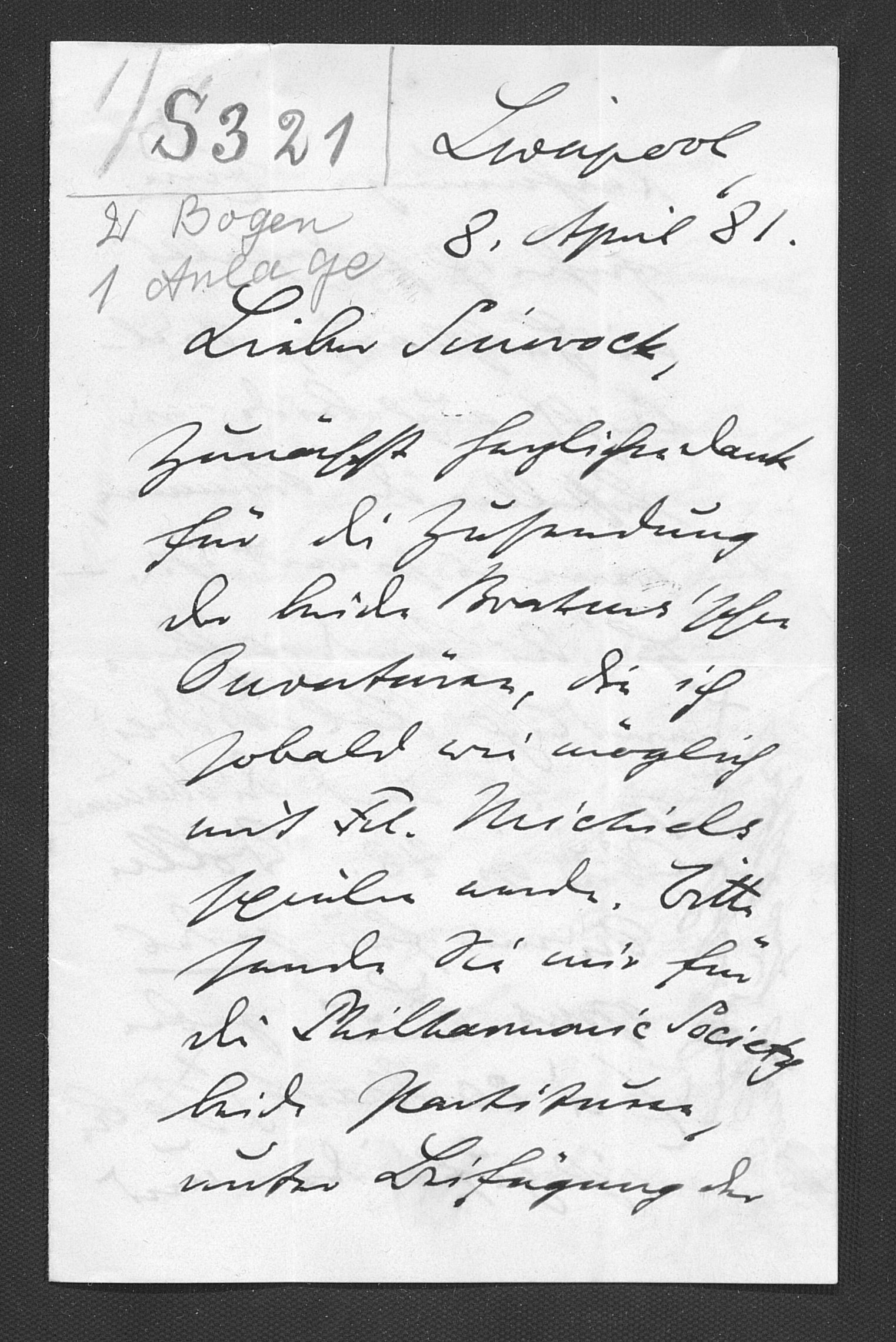 First of all, warm thanks for sending the two Brahms Overtures, which I shall play as soon as possible with Miss Michiels. […]

1) the piano accompaniment is just the same for the violin and cello editions. However, since the violin is essentially different, the whole thing must be re-engraved for the violin edition.

2) Is the title fine with you, or do you want something else? This piece is a little companion piece to the Scottish Fantasy, as it, like that, expands a given melodic material in an artistic manner. In any case, I am still obliged to indicate from where I’ve gotten the material – so I would think: “Kol Nidrei – From Hebrew Melodies [added in the page margin: “Freely used, that is, are two melodies”]  – by MB.” (not “composed by”).

3) The cello part is exactly marked by Hausmann, the violin part by Schiever. Anyhow, the piece is completely ready to print. –

Regarding the men’s choruses I would like to ask […]

So, not only did I have the place and date of the composition’s completion (Liverpool, 8 April 1881), as well as proof for the authorisation of the violin version (scarcely known today) and of the piano accompaniment (despatched by the composer!), but also an explanation for the somewhat cumbersome work title, studiously adopted by the publisher. And finally, this letter informs us that the apparently separately notated solo parts by, respectively, Hausmann and the violinist Schiever (with whom Bruch had already repeatedly performed the work) were ‘exactly marked’ and the piece would thus be ‘completely ready to print’. 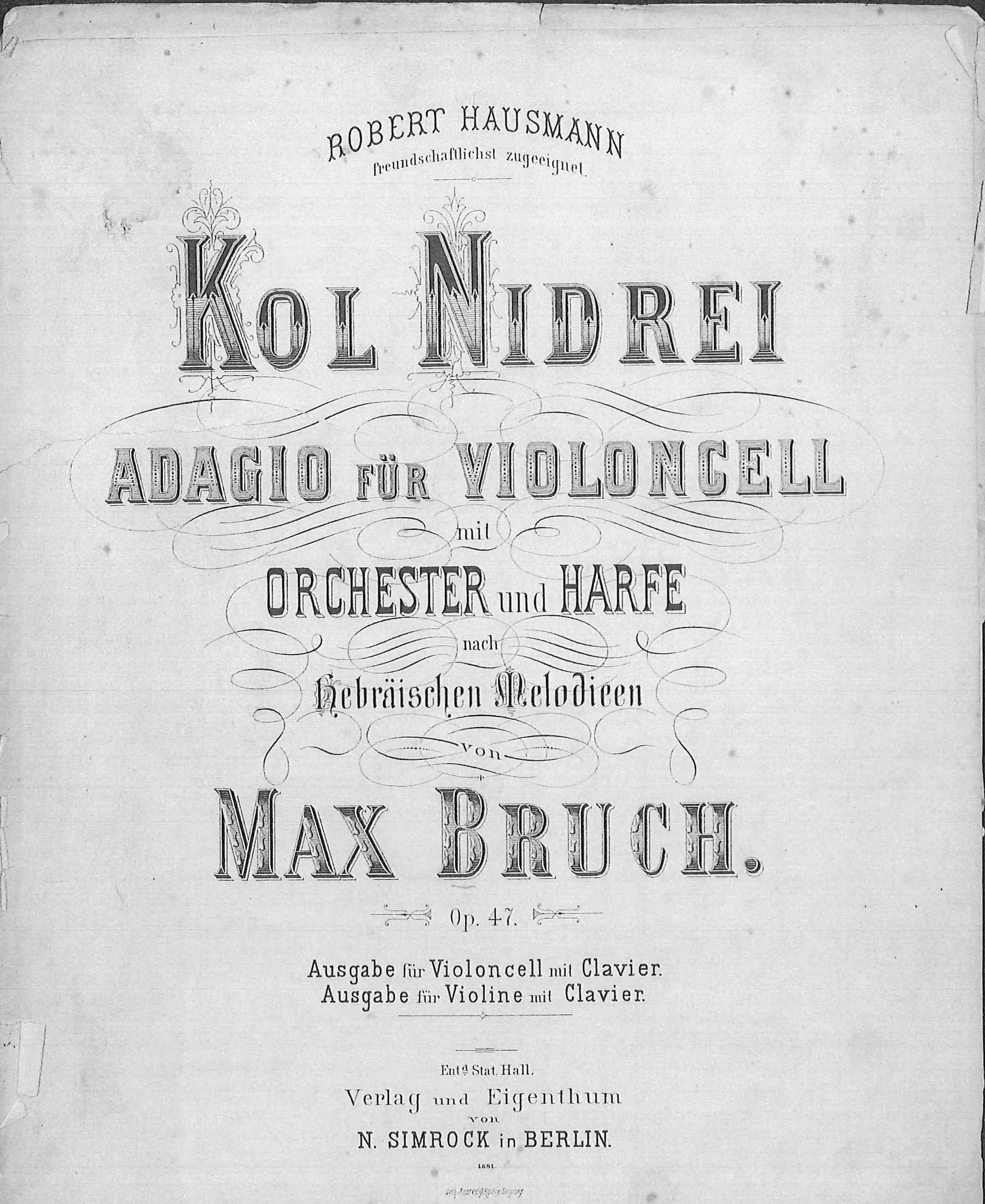 Title page of the first edition of the piano reduction

This explicit authorisation of the separately notated cello part furnished a crucial argument for the evaluation of the music sources: Here, when comparing the solo parts in the orchestral and the piano-reduction scores with the separate solo part, some small but significant differences (e.g., staccato instead of tenuto) showed up, likely going back to a “revision” of the separate solo part that had not been fully transferred into the scores. From Bruch’s letter it was now clear that they came from Hausmann and were then authorised by Bruch – and therefore have priority in the edition. Reading further had certainly been worthwhile!

2 Responses to »The other type of sources: Letters about Max Bruch’s “Kol Nidrei”«